Recent events has caused a massive devaluation of the Syrian pound and it is thought that the situation is likely to get worse in the coming year reports Baladi News. 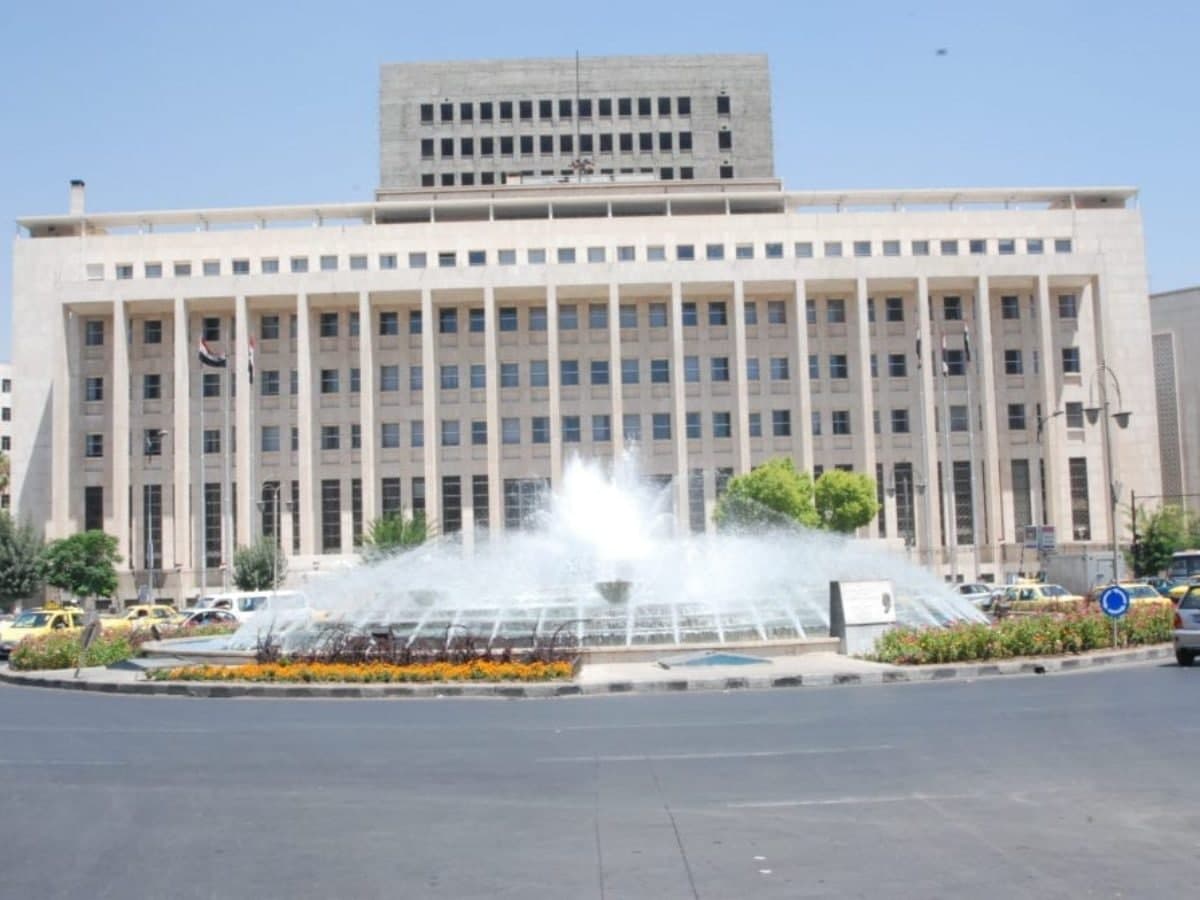 Economic data indicates that the Syrian pound continues to fall further. According to economic analysts, 2021 might see a further collapse for the pound, registering unprecedented lows.

The rate of collapse of the Syrian pound accelerated in December compared to previous months, reaching 3,000 pounds to the US dollar.

The exchange rate of the pound against the dollar in 2019 was equivalent to 1,000 pounds.

The collapse began again in early 2020, with the Syrian pound losing 200 percent of its value in only 12 months.

The Assad government did not specify the means by which it was able to double the budget, against the backdrop of the situation in the country and its collapse or near collapse (regardless of how analysts describe it), and the inability of the economy to absorb the inflation through revenues, which are supposed to originate from either taxes or foreign trade.

To make matters worse, Lebanon faced an economic crisis and the issue of its inability to repay its debts resurfaced, which prompted the Lebanese Central Bank to impose restrictions on withdrawals, which further damaged the Syrian pound, as pro-regime business people had deposited their money in Lebanese banks.

What is more, the Syrian Central Bank, affiliated with the regime, refused to ask the Federation of Syrian Chambers of Industry to raise the ceiling of the amounts that travellers moving between governorates could withdraw.

The Central Bank of Syria requested, in a letter addressed to the Federation, that the proceeds of industrial sales be deposited in banks, exchange companies, and licensed money transfer companies, and cashed in the respective governorates.