The water cuts are generating serious health risks for the population, particularly in light of the efforts to the face the spread of the Covid-19 pandemic, Levant News writes 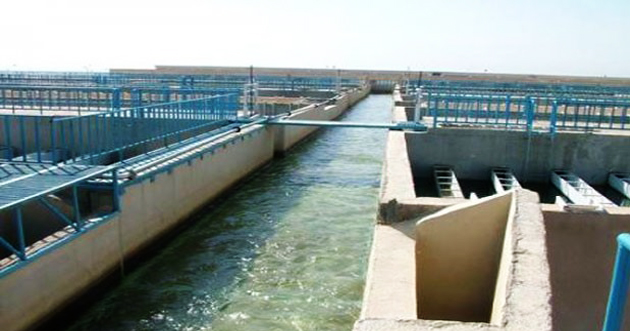 On Tuesday, the Violations Documentation Center in Northern Syria reported that a demonstration took place in the city of al-Hassakeh, protesting against the deliberate deprivation of water from the city, for the fourth consecutive week.

The center considered the cutting of water as a weapon of war that Turkey has been utilizing, which has significantly escalated the violence in the region.

The center reported, about a week ago, that the Turkish forces renewed the water cuts and stopped pumping from the Alouk Water Station, using water as a weapon of thirst to threaten the lives of about a million people in the city of al-Hassakeh and its countryside, especially since the station is the main and sole source of potable water.

In its report, the center indicated that the Alouk Water Station, east of Ras al-Ayn/Sari Kani, is the main source of water on which more than a million residents of northeastern Syria depend, especially in the city of al-Hassakeh and the town of Tell Tamer and the surrounding countryside — including al-Hol camp, Arisha/Al-Sadd, and Washu-Kani/Al-Tuwayna. Those regions include tens of thousands of internally displaced people from various Syrian governorates and areas, in addition to thousands of Iraqis and foreigners.

According to the center, the frequent paucity of drinking water has pushed the residents of al-Hassakeh and its countryside to rely on unsafe water sources, which poses a serious threat to their lives, in light of local efforts to address the emerging coronavirus.

The center pointed out that the consequences of cutting water from the Alouk Water Station are disastrous for the residents of the areas serviced by the station, as the water cuts have led to an increase in the demand for water from mobile tanks, which may not be clean or sterile. What is more, the lack of water has negatively affected the personal hygiene of people and families as well as the cleanliness and sterilization of health centers and hospitals, which poses a serious threat to people’s lives, against the spread of the coronavirus.