A Hay’at Tahrir al-Sham fighter was killed by two men who opened fire from a motorcycle at a checkpoint in Idleb’s western countryside reports Zaman Al-Wasl. 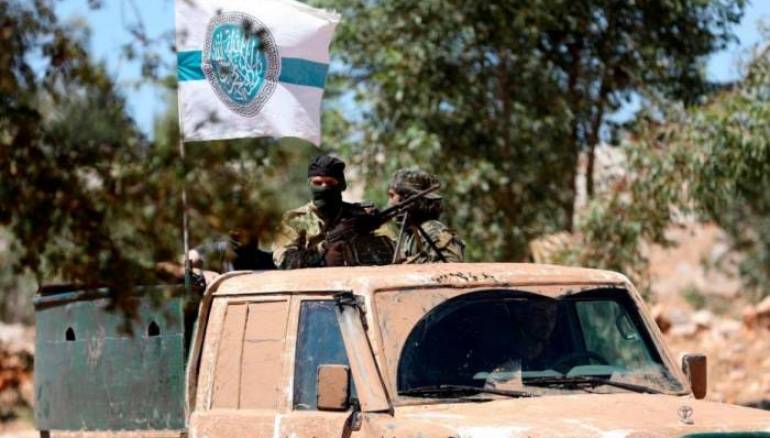 The masked men, who were riding a motorcycle, attacked the Hamra checkpoint in the western countryside of Idleb.

Also, a security official in Tahrir al-Sham was killed on Saturday in front of his house in the town of Jisr al-Shughour. The perpetrator is still unknown.

Like the Islamic State, Tahrir al-Sham wants to create an Islamic state of its own. Such a dream makes the whole region under its control in northwestern Syria a ground for mounting violations and abuses.