Ansar al-Islam has conducted a prisoner swap with the Assad regime, trading a member of Assad’s forces who was captured in 2018 for one of their members, who is believed to be Palestinian reports Alsouria Net. 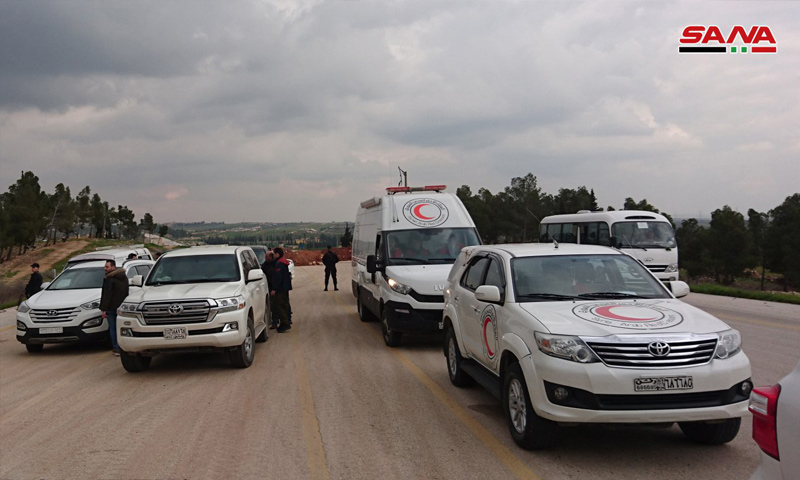 A prisoner exchange took place between the regime forces and the Ansar al-Islam faction in the western countryside of Aleppo, during which a member of the faction was released, in exchange for the release of a member of Assad’s forces.

The Ansar al-Islam faction announced in a statement that the exchange process took place on Thursday, with a member of the faction being released, in exchange for the release of a member of Assad’s forces who was captured in July 2018 in Lattakia countryside, during the battles of Mount Turkmen in the series of operations called “O, Daraa, We Hear You.”

The statement did not mention other details about the identity of the prisoners. However, local networks said that the Ansar al-Islam member is Palestinian.

The prisoner exchange took place in the town of Ma’arrat al-Naasan, at the Miznar crossing in the western countryside of Aleppo.

The al-Fateh al-Mubin operations rooms, which include Hay’at Tahrir al-Sham, Ansar al-Islam, and other factions, conducted a prisoner swap with the Assad regime last August in the town of Ma’arrat al-Naasan, west of Aleppo, during which six detainees in Assad’s prisons were released, in exchange for three regime forces members, including an officer.

Despite an absence of official figures, the Syrian Network for Human Rights (SNHR) documented 117,000 Syrian prisoners, by name. However, it is estimated that the actual number exceeds 215,000, 99 percent of whom are in the Assad regime’s detention facilities.