A Syrian industrialist has said that the country should start farming pigs, which can be exported to other countries and boost the revenues of the regime’s treasury reports Zaman Al-Wasl. 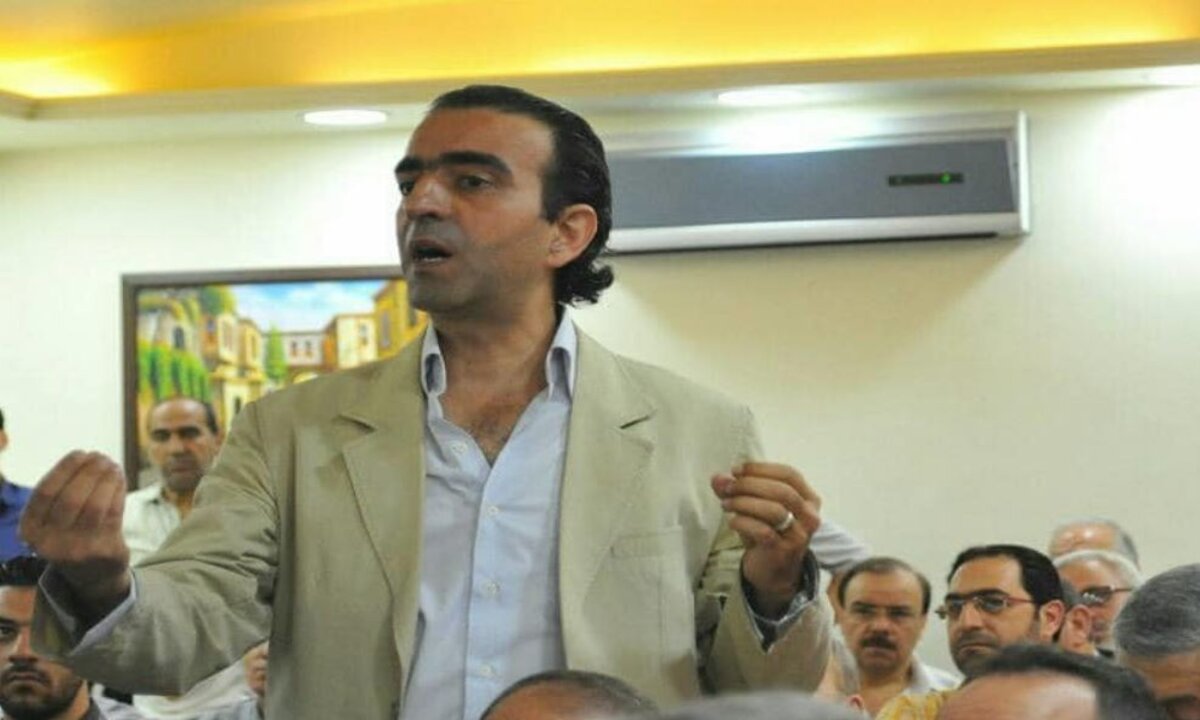 A pro-regime industrialist submitted a proposal to expand pig farming in Syria, as a move to reinvigorate the regime’s treasury, with the unprecedented economic crisis continuing to spiral.

Industrialist Atef Tayfour said that regime officials should establish pens for raising and breeding pigs as livestock for export, and using the revenue to support the public treasury.

Tayfour posted online a number of arguments to support his proposition, explaining that, “More than a quarter of the world’s consumption depends on pork,” describing it as, “an important animal and economic resource, with its skin, hair and fat used in industry and medicine.”

Tayfour said that the pig is characterized by rapid growth and a shorter production cycle than sheep, cows and chickens. Sows can produce two litters per year, each with at least 10 piglets.

Moreover, Tayfour argued that the cost of pig feed is “cheap and accessible, and will not need to be imported.” And since the majority of Syrians do not eat pork, then it will be farmed mainly for export, which would contribute to preserving sheep and cow livestock and protect them from smuggling activities. This will also make it accessible for those who do eat the meat without the need to import it at great costs.