Iran-trained Syrian fighters were killed in an attack by the Islamic State in a dawn attack on the desert outpost outside the Euphrates Valley town of al-Mayadeen reports Al-Araby Al-Jadeed. 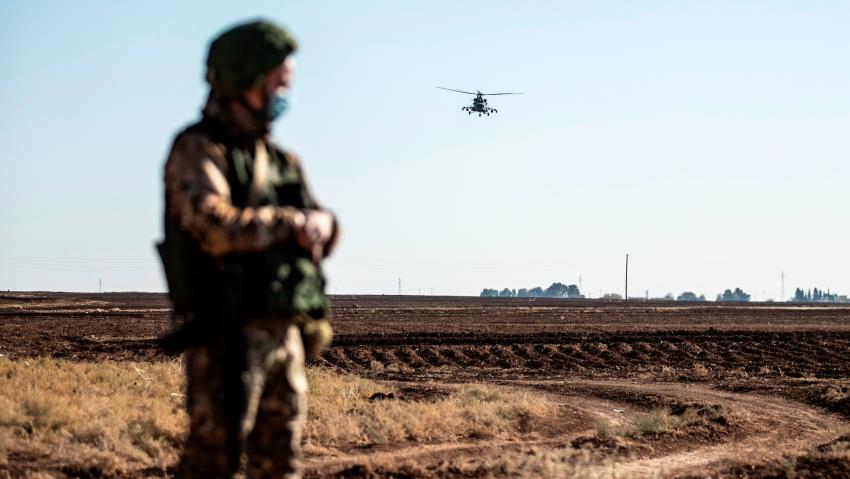 The Islamic State group killed nine Iran-trained Syrian fighters in an attack on one of their positions in eastern Syria on Thursday, a war monitor said.

The Britain-based Syrian Observatory for Human Rights said an IS sleeper cell carried out the dawn attack on the desert outpost outside the Euphrates Valley town of Al-Mayadeen.

At least two IS fighters were killed in ensuing clashes.

Since March 2019, intermittent fighting has killed more than 1,000 government troops and allied Iran-backed militiamen, most of them in sparsely populated areas of the Syrian Desert, the Observatory says.