An unknown attacker fired a shoulder mounted missile at a guard at a Turkish military base in Idleb, causing material damage reports Baladi News. 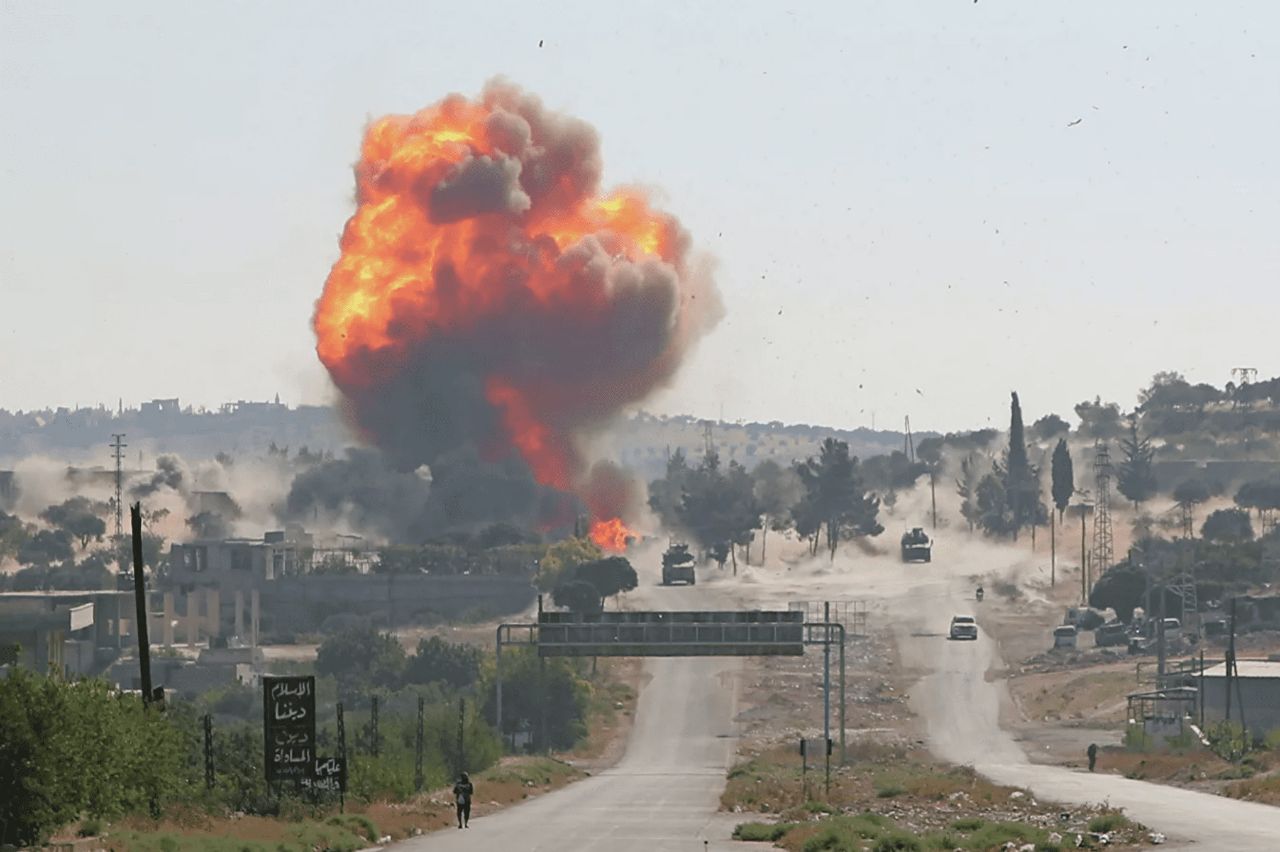 On Monday, unknown assailants attacked a Turkish military base in the northern countryside of Idleb with a shoulder-fired missile.

Baladi News’ correspondent in the Idleb countryside said that two people on a motorbike targeted a guard of the Turkish military base in the village of Ram Hamdan in the northern countryside of Idleb.

The correspondent added that an American-made missile was used, which was carried on the shoulder, and caused material damage, without causing any casualties among the Turkish soldiers.

On Oct. 11, 2020, at dawn, unidentified persons targeted a Turkish forces convoy on the Idleb – Bab al-Hawa road with an explosive device while it was returning to Bab al-Hawa. No material or human damage were recorded.