Opposition media groups have joined together to form the Syrian Media Council, which they hope will help them protect journalists and defend freedoms reports Etihad Press. 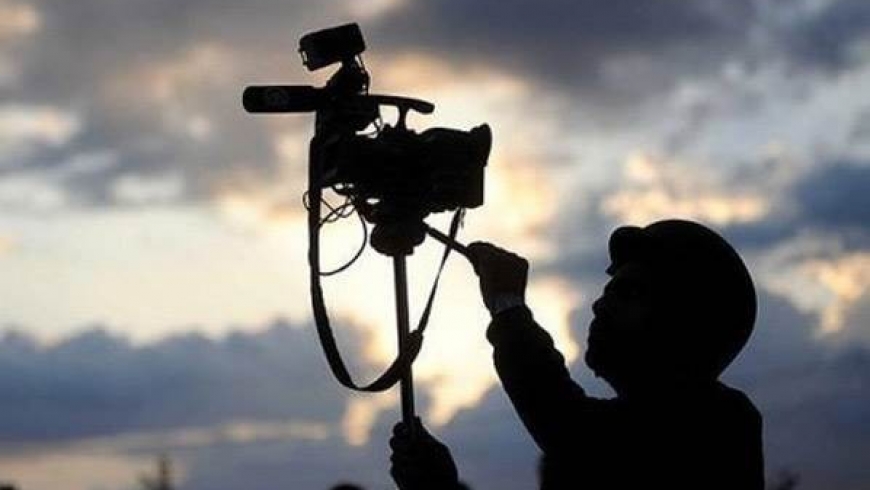 The council said in a statement, issued Saturday evening, that “the challenges facing Syrian media, and in line with the changes in Syria, necessitated the need to organize the sector to protect journalists and defend their rights and freedoms.”

The first statement by the council indicated that the formation was preceded by several meetings with the aim of, “uniting the trade union efforts, organizing the Syrian media sector, and working to consolidate the foundations of press freedom.”

In light of the announcement, some journalists considered the move as successful in that it is unifying and organizational in light of the dispersion and division separating the various Syrian opposition institutions, while others were not optimistic.