The State Department has confirmed that it will continue to work with Israel to face Iranian threats emanating from Syria's southern border reports Asharq Al-Awsat. 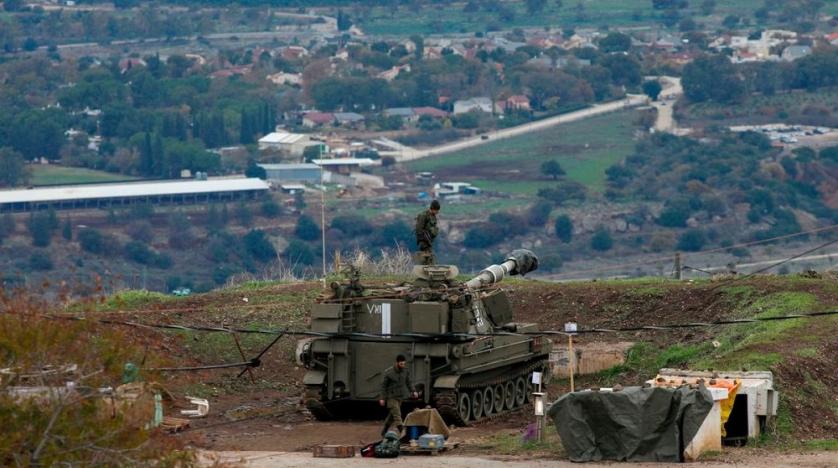 The United States reiterated its support to Israel in its complete right to defend itself in wake of Israeli strikes last week against Iranian militia positions in Syria.

A State Department spokesman told Asharq Al-Awsat that Washington continues to support Israel’s right to defend itself amid the threat Iran poses to it from Syria.

He revealed that bilateral cooperation is underway with Tel Aviv to detect threats in border regions with Syria.

Echoing repeated demands by US Secretary of State Mike Pompeo, the official stressed the need for the Iranian regime to withdraw its Revolutionary Guard corps forces, Hezbollah fighters and other Tehran-backed groups from Syria in order for peace and stability to be restored.

The malign and destabilizing actions committed by the Iranian regime in Syria are enabling the Bashar Assad regime to carry out its atrocities against the Syrian people and prolong the conflict that has claimed the lives of half a million people and displaced 11 million others, said the spokesman.

If Iran were indeed concerned about the livelihood of the Syrian people, then it should support the political process in line with United Nations Security Council 2254 instead of continuing the bloodshed in the country, he added to Asharq Al-Awsat.

Moreover, the spokesman said that the American administration was well aware that the Assad regime still possesses chemical weapons and was ready to use them.

The regime has used such weapons against its own people over 50 times since the conflict erupted in 2011, he revealed.

All options are on the table for Washington to deal with the regime, he added, vowing that it will continue to employ all means at its disposal to deter the future use of chemical weapons.