The regime has considered using the Anti-Money Laundering and Terrorism Financing Law to target business figures, and help the regime refill its coffers reports Baladi News. 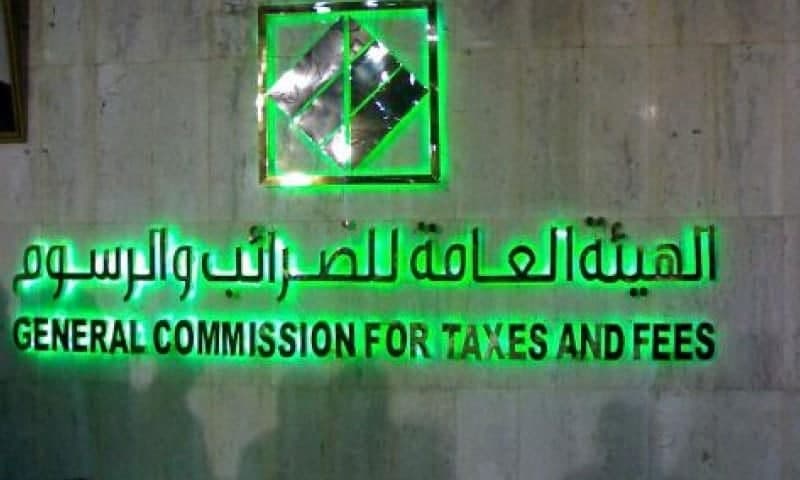 Members of the Federation of Syrian Chambers of Commerce called on the regime’s Finance Minister, Kinan Yaghi, not to apply the Anti-Money Laundering and Terrorism Financing Law to tax evaders, especially since Law 25 of 2003 was enacted to combat tax evasion.

Newspapers affiliated with the regime revealed that Yaghi promised not to apply the penalties under the Money Laundering Law, provided the tax evaders cooperate with the financial departments, report their business figures, and pay their taxes in favor of the state treasury.

Agreement with the regime

The regime, through its minister, resorted to the anti-money laundering law, which it used to pressure the merchants and force them to reach an agreement according to its terms.

The two parties signed a memorandum of understanding, in which the federation urged merchants and industrialists to report their actual business figures for the past three years, and to pay their taxes.

The agreement permits the Ministry of Finance to freeze its tax inquiry activity until Dec. 31, 2020, and to evaluate the experiment within two weeks of the date of the signing of the memorandum to monitor the results achieved, on the basis of which the said period can be extended.

Pro-regime local newspapers claimed that the members of the Board of Directors of the Federation of Syrian Chambers of Commerce have shown full willingness to cooperate with the regime-affiliated ministry, with the aim of finding a solution to the problem of tax evasion.

Regime officials have used the anti-money laundering law several times, the last of which was a few weeks ago, through the director of the press office at the Ministry of Finance, Ali Nizar al-Agha, who indicated that the ministry seeks cooperation with the concerned authorities, to implement the law and apply it to everyone who evades taxes and those who assist them.

At an earlier stage, the Ministry of Finance had revealed that 1,000 tax evasion penalties were imposed in 2019, for an amount exceeding 160 billion Syrian pounds, and confirmed that it is determined to increase that amount and prevent tax evasion.

The former Minister of Finance, Mamoun Hamdan, attributed the main reason for tax evasion to the old tax system that has been in place since 1949, the existence of 27 outdated tax legislations, in addition to the high tax rates that are not in line with the economic reality.

The regime does not want to tackle the terrorist financing issue. It is rather trying to amass financial gains in order to pump them into its bankrupt, hopeless treasury, which has been worn out by the regime’s war on power.