The newly promoted Luna al-Shibl has posted on her Facebook page, that the Syrian army will soon be conducting an assault on northern Syria reports Baladi News. 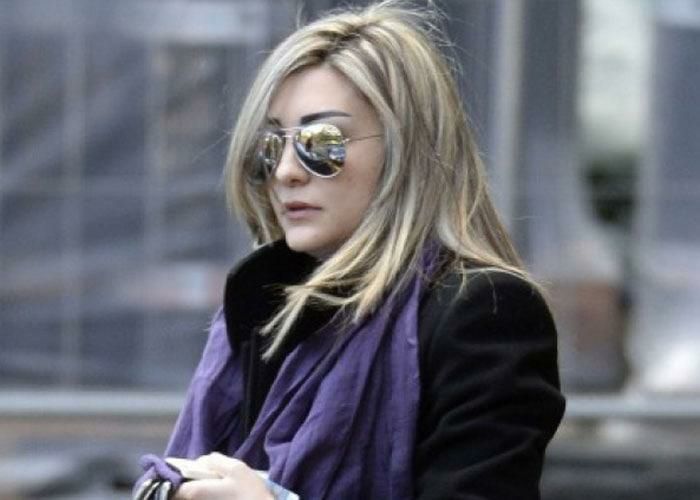 On Monday, Bashar al-Assad’s media adviser, Luna al-Shibl, promised that a new military operation in northern Syria will be launched.

Shibl said in a posting on her official Facebook page that, “the army is preparing to take control of the northern regions of Syria and seize the oil wells there.”

Shibl threatened to hold accountable all of the Kurds who stood against the Syrian regime, indicating that the time has come to expel those whom she described as “internal Islamic State militants” from the city of Qamishli in the countryside of Hassakeh.

“For whoever wants war, we tell you the Syrian Arab Army is ready, under the leadership of Bashar al-Assad, his army and his people, and the door for voluntary military service will be opened to liberate the north,” she wrote.

Shibl’s statements came only one day after Assad, issued a decision to promote her and transfer her from the General Organization of Radio and TV to the Presidential Palace.

According to pro-regime media sources, the decision stipulates the appointment of Shibl, close to Russia, to the position of Special Adviser to Bashar al-Assad in addition to the other work he assigns to her. The expenditure resulting from the decision will be spent from the budget of the head of the regime.

On Aug. 20, 2020 and as part of the Caesar Act, the US imposed economic sanctions on Assad.