A Danish company, believed to be Dan-Bunkering, reportedly sold thousands of tons of kerosene to a Russian company, which was used to fuel Russian planes writes Etihad Press. 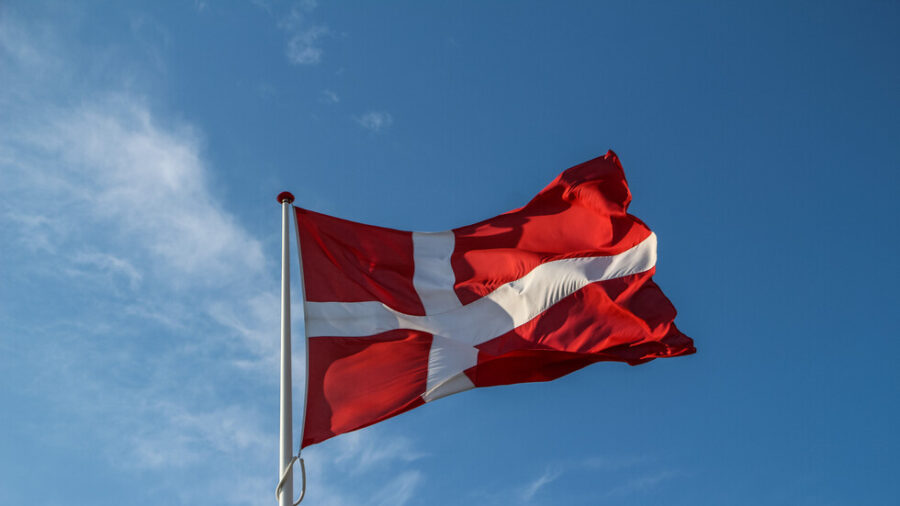 On Wednesday, the Danish public prosecutor in charge of dealing with serious economic and international crimes cases stated that, “on 33 occasions, a Danish company sold a total of about 172,000 tons of kerosene to Russian companies, and as a result the kerosene was delivered to Syria, in violation of European Union sanctions imposed on Syria.”

The public prosecution said that the fuel was transported through intermediaries to the Mediterranean sea and then to the Syrian port of Banias. The total value of the shipments, which took place between 2015 and 2017, amounted to about 102 million dollars.

The statement did not name the company in question, but Danish media reported that it is the shipping company Dan-Bunkering, which is believed to have conducted commercial dealings with the Russian company, Maritime, which supplies fuel to Russian aircraft in Syria.

For its part, the company was shocked by the accusations because no one flagged the issue during the operation.

It is worth noting that the European Union imposed sanctions on Syria and its authorities in December 2011, including an embargo on oil and freezing the assets of the Syrian Central Bank in the European Union.