The conference on refugees begins today, but Russian efforts to get the United States and the European Union involved, appear to have failed. 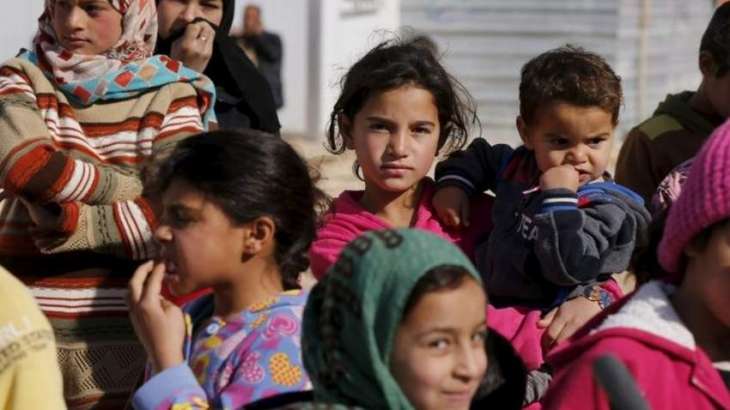 The International Conference on the Return of Syrian Refugees will kick off on Wednesday but with very little attention and attendance.

The United States has warned its allies against attending the conference, which was another attempt by Russia to encourage reconstruction in Syria.

The EU, however, joined the United States in snubbing the conference, according to Asharq Al-Awsat.

President Vladimir Putin said Monday that large parts of Syria are relatively peaceful and that it’s time for the millions who fled to go home and help rebuild.

But the EU’s High Representative for Foreign Affairs and Security Policy said the conference is premature.

He said the 27-nation bloc believes, “that the priority at present is real action to create conditions for the safe, voluntary, dignified and sustainable return of refugees and internally displaced persons to their areas of origin.”

In addition, the Syrian opposition and human rights groups opposed the conference and its results. The Syria Response Coordinators Team issued a statement Tuesday, denouncing the efforts of the regime and Russia to promote the return of refugees and reconstruction, believing that the settlement called for by the regime cannot be achieved with the presence of the Assad government and Russian forces, whose aircraft are still targeting civilians in opposition-controlled areas.

The statement indicated that the main goal of the conference was to float Assad internationally, and to show Russia as a guarantor to provide humanitarian aid through it or through the system.

The Refugee Affairs Bureau of the opposition’s Syrian Coalition issued a statement rejecting the regime and Russia’s promotion of the return of refugees.

The Coordinator of the Refugee Affairs Office in the Coalition, Amal Sheikho, said that there is no safe and stable environment in Syria that would allow the return of Syrian refugees to it yet.

Sheikho added that refugees who were contacted showed their unwillingness to return to Syria until the Assad regime was removed, as she put it, noting that Russia’s attempts to hold the conference aim to achieve economic and political gains.

But Assistant Foreign and Expatriates Minister Dr. Ayman Sousan, affirmed that an invitation has been sent to all the countries to participate in the conference except Turkey as, “It is not possible to hope for any positive matter from Erdogan’s regime, the first supporter of terrorist organizations in Syria”, noting that some countries have been under pressure to discourage them from participating in the conference.

Sousan added that China, Russia, Iran, Lebanon, the UAE, Pakistan and Sultanate of Oman are among the states that will participate in the conference, while the UN will participate as an observer.