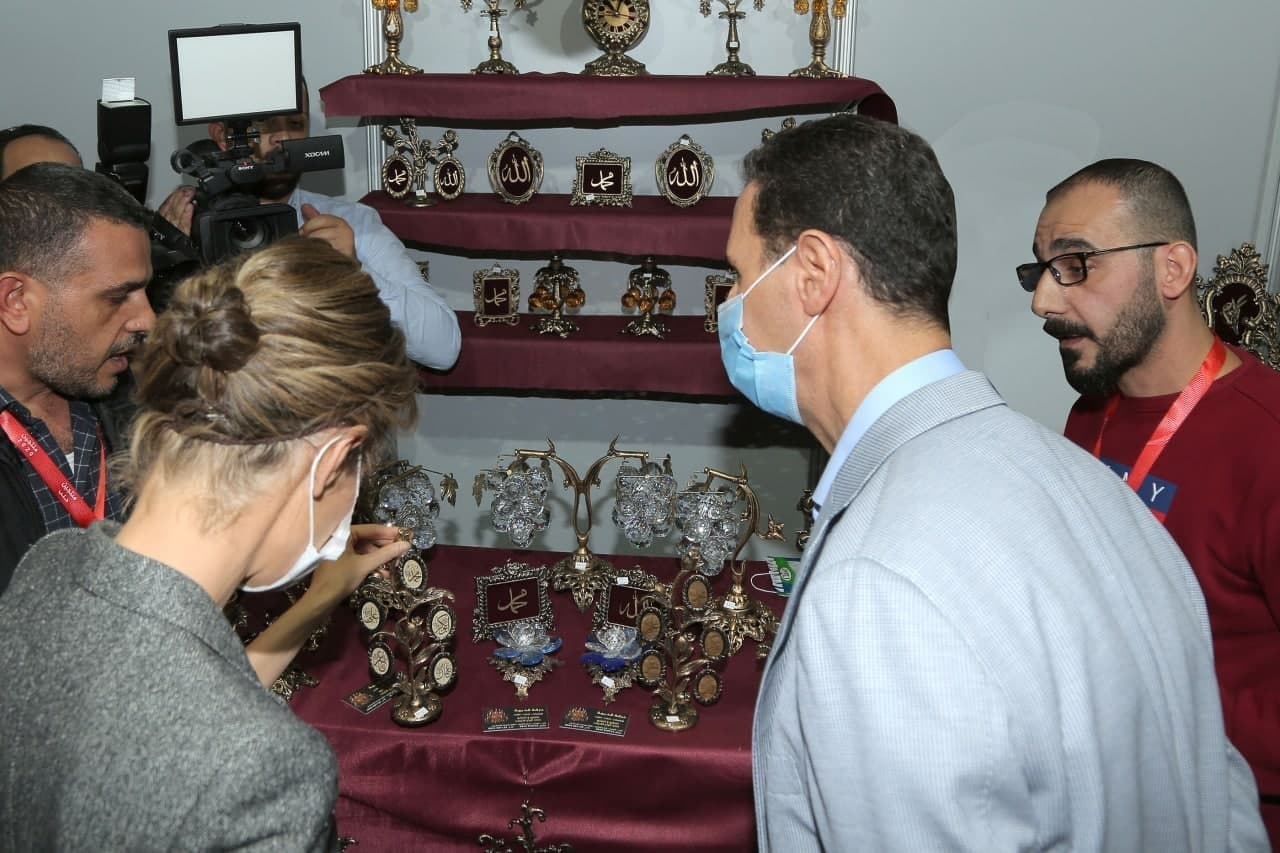 The head of the Syrian regime, Bashar al-Assad, tried to absolve himself from being responsible for destroying his country’s economy and blame Lebanese banks.

Speaking about the Syrian economic crisis, Assad ignored what the years of American blockade measures have caused and the regime’s criminal practices that have pushed investors, large and small, to take their money and close their institutions and leave Syria for the UAE, Egypt, and other countries, in search of safety.

There is no doubt that the Syrian depositor, just like the Lebanese depositor, and the rest of the depositors of various nationalities who deal with Lebanese banks, were subjected to a disguised robbery by the monetary and banking authorities in Lebanon, with the consent and complicity of the political authorities.

There is no justification that exempts Lebanese banks today from the responsibility of seizing the money of depositors, residents or non-residents. However, the crimes of the Lebanese banks against depositors cannot be the major cause that destroyed the Syrian economy, as Assad claims, especially since the figures presented by him are unrealistic.

The numbers of Syrian deposits in Lebanese banks differ in Syrian studies and reports by loyal media organizations, but they all do agree that the deposits exceed 40 billion dollars. These studies and reports do not hide that Lebanese banks have been avoiding, since the beginning of the Syrian war, receiving deposits from Syrians, for fear of being involved in money laundering or terrorist financing, and, as a result, being penalized by US sanctions. This contradiction only confirms the dishonesty of Assad’s narrative when he talks about tens of billions of dollars belonging to Syrian depositors in Lebanese banks, especially in recent years (i.e. after 2011).

The amount of money in Lebanon is not as big as what Assad said. The number is not accurate at all. The majority of Syrian deposits were withdrawn from Lebanon during the Syrian crisis, according to economist and banker, Ghassan Ayyash. Ayyash said that the Syrian economic crisis coincided with the war in 2011, when the value of the Syrian pound began to decline, later reaching its lowest-ever value. Ayyash asked whether what happened in recent months in Lebanon could be a major cause of the years-long Syrian crisis?

Should we rely on numbers alone, we will find that Syrian deposits in Lebanese banks do not exceed eight billion dollars. The volume of deposits for non-residents — Syrians, people from the Gulfs, Lebanese expatriates, and people other nationalities — is close to only 20 percent of total bank deposits, which is no more than 40 billion dollars, according to what was confirmed by the former Chairman of the Banking Control Commission, Dr. Samir Hammoud. Hammoud asked, “How can deposits by Syrians be $40 billion? Are all non-residents Syrians?”

The question that Assad did not ask himself is why have the Syrians been depositing their money in banks outside Syria for decades?