Two prisoners, who allegedly took prescription medication and alcohol, suffered from poisoning and were not given the appropriate medical attention reports Zaman Al-Wasl. 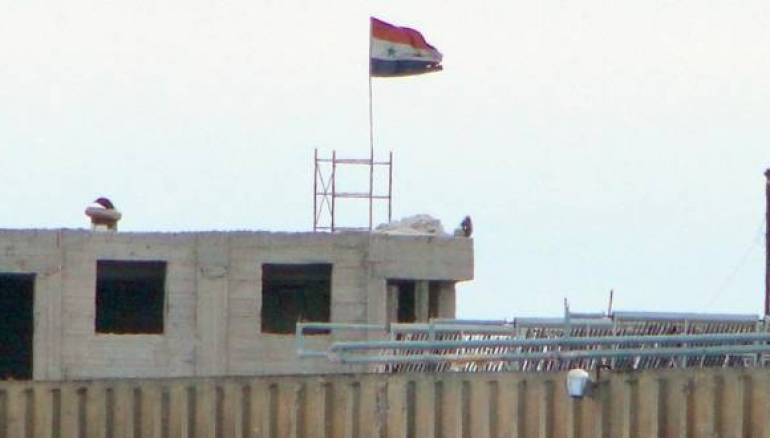 Two prisoners in the Central Prison of southern Suweida province died of poisoning after the prison administration failed to transport them to the hospital, according to a local news site.

An inmate from inside the central prison said that the two men took prescription drugs and alcoholic substances, which caused the poisoning. According to the source, the prisoners asked the administration to take them to the hospital, but the prison doctor was summoned instead, who lacked the necessary equipment as the prison only provides first aid.

The doctor gave them an injection, but their conditions worsened, and they needed to be immediately moved to a hospital to get their stomachs pumped. The two died within an hour and a half of each other. A medical source confirmed that the two prisoners were transferred to the National Hospital after their death, and the coroner’s report determined that they died of chemical poisoning.

Articles 101 to 112 of the prison regulations bylaw in Syria stipulate that prisoners are entitled to healthcare and treatment in the prison or in an outside hospital if the condition demands it, as well as medicine free of charge and regular medical examination.