A new report by the Syrian Network for Human Rights has documented the number of people arrested and forcibly disappeared by the regime and other armed players reports Nedaa Syria. 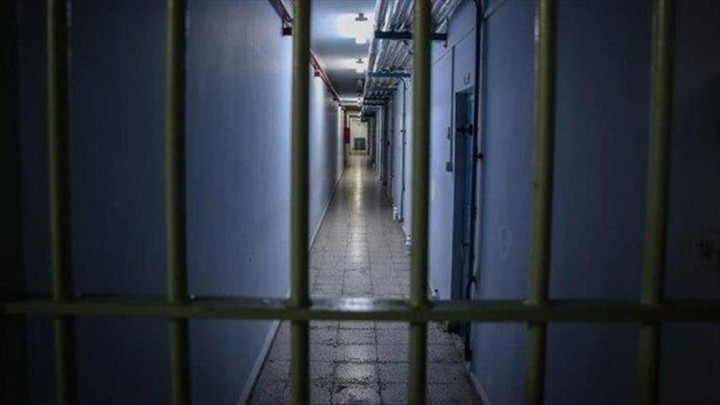 The Syrian Network for Human Rights (SNHR) documented 154 cases of arbitrary arrest and forced detention in various parts of Syria during the month of October.

SNHR clarified that the Syrian regime adamantly pursued Syrian citizens due to their politics or only on the basis of their criticism of the deteriorating living and economic conditions in the country.

In the report, published on Monday, SNHR pointed out that the regime forces arrested 73 people, including two children and two women, 56 of whom were forcibly disappeared, adding that among them are government employees who were arrested after their homes and workplaces were raided, in addition to civilians who participated in the demonstrations in Suweida months ago.

The report added that the protection militias continued implementing its policy of arbitrary detention and enforced disappearance of activists and members of civil society organizations opposed to its policies, in addition to civilians who had close ties with people in the Syrian National Army. According to the report, 44 people were arrested last month, including three children, 31 of whom were forcibly disappeared.

The report pointed out that the militias launched mass raids and arrested many civilians, including children, under the pretext of fighting Islamic State cells. The arrests were mostly in Deir ez-Zor Governorate. Several people from the same family were arrested without reason or charges. Children were kidnapped and sent into forced military service.

It is worth noting that SNHR had confirmed in a previous report the existence of nearly 100,000 detainees and missing persons in Syria since the outbreak of the revolution against the Assad regime in March of 2011, 85 percent of whom were kidnapped by the Syrian regime.