Over 3,000 violations of the ceasefire in northwestern Syria have been recorded, as involved countries are urged to end the violence and secure the return of resident reports Zaman Al-Wasl. 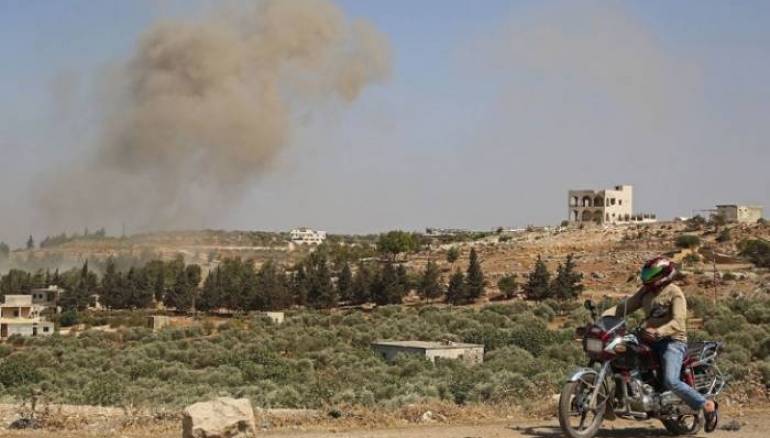 The Syrian regime has committed more than 3,174 ceasefire violations in northwestern Syria since Mar. 5, 2020, with its forces deliberately targeting residential areas in the Idleb countryside to prevent the return of the displaced to their homes, Syria’s Response Coordinators Group (SRCG) said Saturday.

The local monitoring group reported that since the ceasefire was announced until Oct. 16, 2020, the regime committed more than 3,174 violations, including the targeting by Russian warplanes and drones that led to the killing of 33 civilians, and the targeting of the 17 most essential buildings in the region.

The SRCG said that, “We strongly condemn the ongoing violations in northwestern Syria by regime and Russian forces,” which they say has delayed the return of hundreds of civilians to the area and displaced a number of families once again.

The group urged the involved countries to maintain the ceasefire in order to secure the safe return of the displaced, and asked them to pressure the regime to stop the recent violations and warned of the return of military operations in the region, which would be on a larger scale than what was previously witnessed.