It was announced that Brig. Gen. Aref al-Hassan was killed in a traffic accident on the Damascus-Homs road, making him the latest senior officer to lose their life in an accident writes Nadaa Syria. 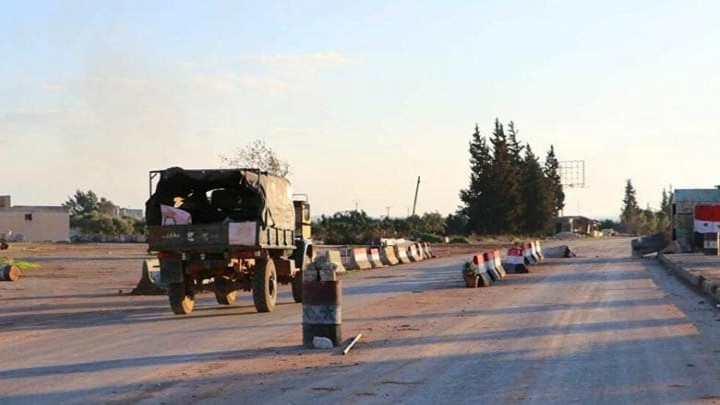 A senior officer in the Assad army was killed on Sunday evening in a traffic accident on the Damascus-Homs road in the center of the country.

Pro-regime media sources mourned Brig. Gen. Aref al-Hassan, a security officer in Assad’s Ninth Division in the city of al-Sanamayn, north of Daraa, following a traffic accident while he was “performing an official mission.”

Hassan hailed from the town of Beit Yashout in the city of Jableh in Lattakia Governorate.

No further details were provided about the nature of the task he was performing.

The Horan Free Media website confirmed that Hassan was one of the most prominent officers in the Ninth Division and is responsible for war crimes against civilians in Daraa Governorate, through his supervision of military operations and the storming of opposition villages and towns.

On Friday, Brig. Gen. Amjad al-Nizami, head of the Political Security branch in Hassakeh Governorate, eastern Syria, died with his companion in a car accident on the Damascus-Homs road.

Moreover, a few days ago, the head of the Military Security Division in Quneitra Governorate, Brig. Gen. Ali al-Saleh was subjected to an assassination attempt on the Damascus-Quneitra highway. Saleh survived while his companion was killed.