Ilham Ahmed has said that the Syrian Democratic Council is ready for talks with all sides to secure a lasting solution for all Syrian reports Baladi News. 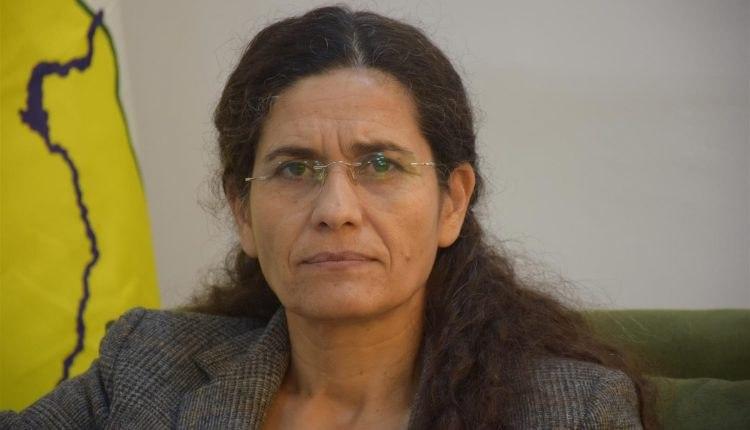 The co-chair of the Syrian Democratic Council (SDC), Ilham Ahmed, announced on Tuesday that the SDC is ready for dialogue with the Syrian National Coalition for Syrian Revolutionary and Opposition Forces, considering the SDC to represent all Syrians on the international front, not only the Kurds.

Ahmed revealed, on the sidelines of a symposium held by the SDC in the city of al-Tabqah in the countryside of Raqqa, that the SDC is open to enter into dialogue with any party, although some parties, especially the Syrian government, were intransigent and thwarted previous attempts.

Ahmed added that, “the Syrian opposition has followed the same method as the Syrian government in the fighting, with a dependence on the policies of countries that have worked to serve their own interests, turning a blind eye to the suffering of the Syrian people.”

She stated that, “the intransigence of some parties, especially the Syrian government, has thwarted attempts at dialogue and affected the meetings in a negative manner. The tyrannical approach of the Damascene government wishes for neither a solution nor dialogue.”