After suffering from heavy losses, more Syrian fighters are being sent to Azerbaijan to fight against Armenia writes Al-Masdar. 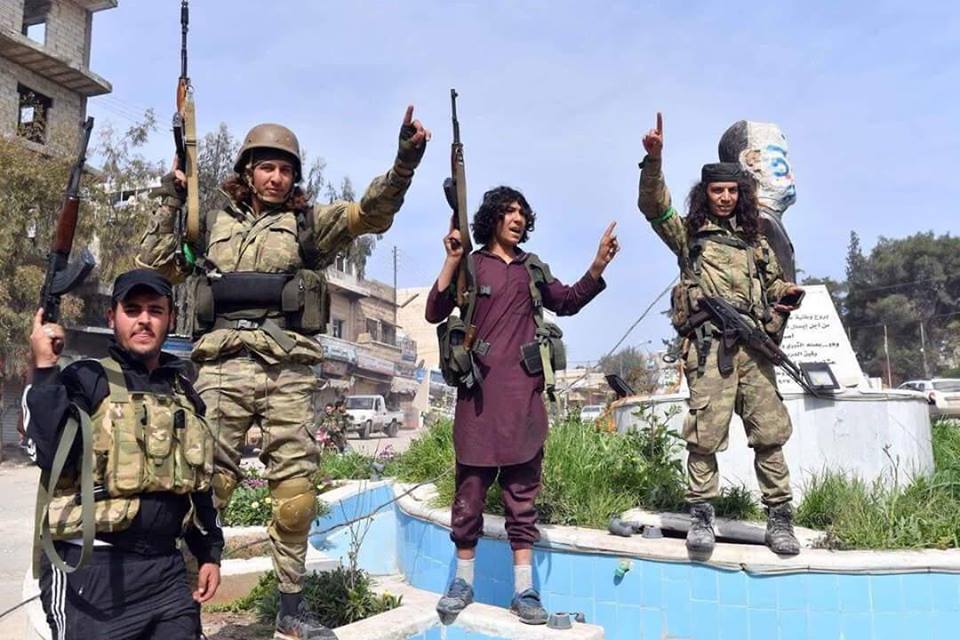 Russia’s RIA Novosti quoted informed sources in the Syrian opposition as saying 93 Syrian mercenaries were killed in the recent Karabakh clashes, prompting a new batch to be sent to Azerbaijan from Turkey.

One of the sources told the agency that, “the bodies of 53 mercenaries were transferred to Syria on Sunday … bringing the total death toll of Syrian mercenaries to 93.”

The source said that a third batch of 430 Syrian mercenaries, left for the conflict zone of Karabakh at the end of last week.

Another source in the Syrian opposition stated that by Oct. 1, 2020, there were 322 “well-equipped” Syrian mercenaries in Karabakh.

Earlier, French President Emmanuel Macron said that 300 Syrian militants were transported via the Turkish city of Gaziantep to Baku.

Azerbaijani President Ilham Aliyev demanded Macron apologize for his comments about the Syrian militants, as he once again denied their presence inside the country.

Meanwhile, the Russian Foreign Ministry had expressed Moscow’s concern about the transfer of armed men from illegal organizations to the conflict zone in Karabakh.