According to a report out of Israel, Russia is searching for an alternative to Assad and hoping to hold a referendum on a new constitution reports Baladi News. 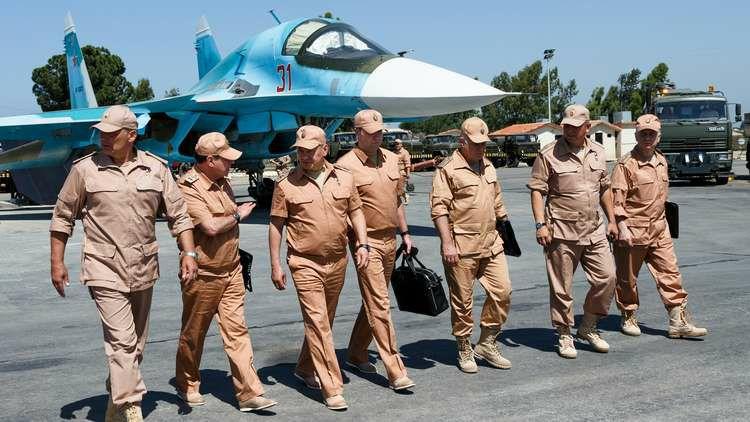 A report by Israeli Channel 12 revealed Russia’s future plan in Syria, five years after its intervention.

According to the report, which was translated by Step News Agency, Moscow has no interest in deepening its involvement in the shifting sands of the Syrian regime.

The report is based on an analysis by expert Ehud Yaari, who said, “After the war ends, Moscow would be looking for an arrangement that prevents the continuous collapse, resulting from the depletion of the state treasury and the inability of the regime forces to control itself,” indicating that “Assad rejects reform and compromise, and Putin’s patience is running out.”

The report added that Russia wants Assad to make significant concessions to the moderate opposition elements, and to change the structure of the administration with a new constitution to be submitted to a referendum at the end of next March, followed by parliamentary elections in May 2021, and presidential elections in July.

Russia does not currently have an alternative to Assad, but it is diligently looking for one, and perhaps Vladimir Putin is waiting for a deal with whoever enters the White House.

According to the report, a regime intelligence official visited Arab and regional countries with the aim of mediating the possible reopening of negotiations with Israel, only to be met with rejection from Tel Aviv.

The newspaper Asharq Al-Awsat revealed that there is a widespread belief of the existence of secret negotiations between Israel and the Syrian regime.

On Sept. 30, 2015, Russia announced its military intervention in Syria to support the Assad regime in its war against the Syrian people, during which it implemented a scorched-earth policy and used various types of weapons and ammunition.

Russia had the largest role in the displacement of more than 2 million people from the governorates of Aleppo, Damascus, Homs, Daraa, Idleb, and Hama, in addition to killing thousands of civilians and committing dozens of massacres.