A new report by the Syrian Network for Human Rights has highlighted the rising number of coronavirus cases in the country, as well as the high murder rate in regime areas writes SY 24. 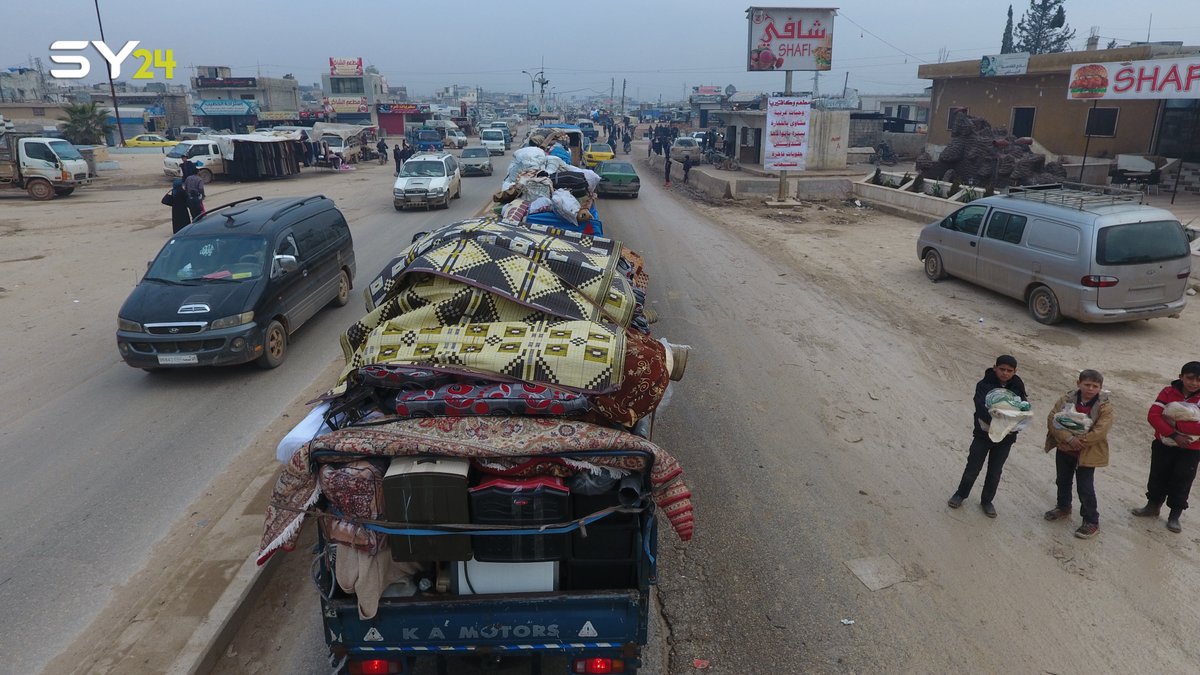 The Syrian Network for Human Rights (SNHR) announced that September was Syria’s worst month ever, in terms of the coronavirus crisis, as well as the high rate of murder and theft in the areas controlled by the Syrian regime.

The report added that the Early Warning Alert and Response Network (EWARN) announced 992 infections and five deaths in northwest Syria that occurred in September, bringing the total to 1,072 coronavirus cases and six deaths in northwestern Syria, according to EWARN.

According to the report, northeastern Syria witnessed a surge of infections and deaths due to the virus, recording 1,618 cases, of which 64 died, according to statistics announced by the Health Authority in the Autonomous Administration of North and East Syria. In September, 1,062 cases were documented, including 29 deaths.

The report warned of fears of a wider spread of the pandemic throughout Syria with the reopening of schools. It also drew attention to the continued suffering of the displaced throughout the camps due to the deterioration of the humanitarian conditions and the high temperatures that hit the region in early September, which resulted in dozens of cases of heat strokes.

SNHR documented an increase in the murder and theft rate in the areas controlled by the Syrian regime, in addition to several suicides by people of various age groups in most areas of Syria. Most of the suicides were due to poor living conditions and extreme poverty.

The report stated that the military operations, artillery, and missile strikes by the Syrian regime forces continued in September in the areas along the lines of demarcation with the regime, as well as the adjacent areas in the southern countryside of Idleb. September also witnessed Russian airstrikes on the headquarters and camps of Hay’at Tahrir al-Sham in the northwestern countryside of Idleb, resulting in civilian casualties.

According to SNHR, the indiscriminate and disproportionate bombing operations carried out by the Syrian Democratic Forces (SDF) are a clear violation of international humanitarian law and that the haphazard killings they carried out amount to war crimes.

SNHR reported that Syrian citizens continued to be victims of mines in September, in several governorates, including Aleppo and Idleb.

The report drew attention to the Syrian regime’s disregard and neglect in dealing with the pandemic since the beginning of the global outbreak. The report mentioned that Syrian society suffers from the mismanagement of the novel coronavirus crisis, regardless of the areas they are in.

In September, SNHR documented the killing of 102 civilians, including 15 children and 10 women. Among the victims were three medical personnel. Moreover, 12 victims died due to torture, and no less than one massacre took place.

The report also documented at least 162 cases of arbitrary arrest and detention, including two children and six women, at the hands of parties involved in the conflict and the controlling forces in Syria. The largest percentage of arrests were at the hands of the Syrian regime forces in the governorates of Damascus and Daraa.