After much speculation, reports have emerged of casualties among Syrian fighters operating in the Karabakh region on behalf of Azerbaijan writes Al-Masdar. 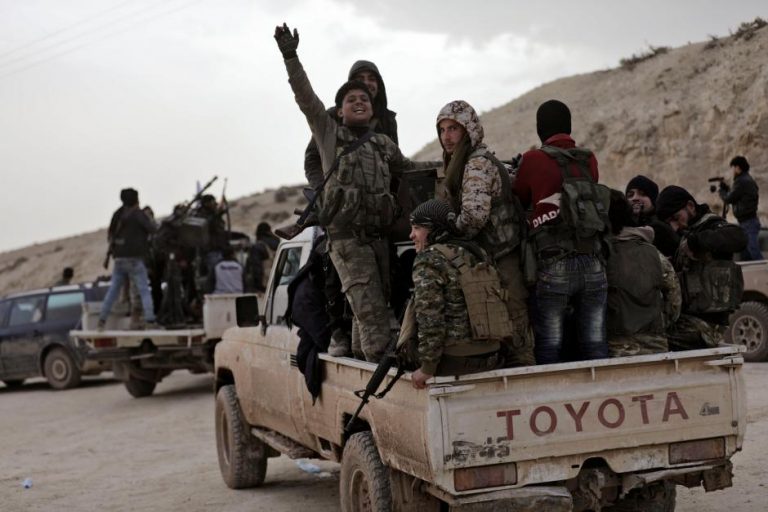 Reports of casualties within the ranks of the Turkish-backed Syrian mercenaries in the Karabakh region have begin to surface online, with claims about different fighters being killed in clashes with the Armenian forces.

According to one report from the Syrian Observatory for Human Rights (SOHR), the first mercenary was killed after being shot by Armenian forces in the Karabakh region.

Meanwhile, other reports have surfaced on social media of casualties from a number of Syrian militant groups backed by the Turkish military.

The total number of losses is still unknown at the moment; however, despite the denial by the Azerbaijani authorities about the presence of foreign fighters, it does appear that Syrian militants are indeed fighting in the Karabakh region.

The reports of mercenaries being sent to Azerbaijan first surfaced earlier this month, when local opposition activists in northern Syria began to post about recruitment efforts in the Afrin region of the country.

Syrian militant fighters have now been used in at least two foreign wars, including the Libya conflict, which is where they first began to fight.