The Autonomous Administration has hit back at comments made by Walid al-Muallem at the United Nations General Assembly reports Shaam News. 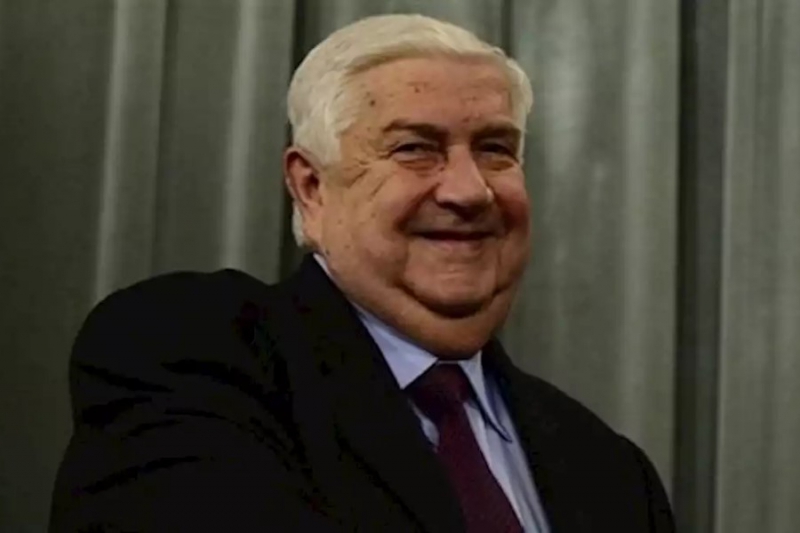 The Foreign Relations Department of the Autonomous Administration criticized what was stated by the regime’s Foreign Minister, Walid al-Muallem, regarding the situation in the areas under the Administration’s control in northeastern Syria, describing the minister’s language as “irrational and a denial of reality.”

The Administration said in a statement on Monday that, “the accusations of Walid al-Muallem, Foreign Minister of the Syrian regime, before the General Assembly and his statements about a number of matters in northeastern Syria are an attempt to mislead public opinion and gloss over the facts.”

The Administration considered that Muallem’s statements are also, “a cover for the practices and actions committed by the Syrian regime against the Syrian people in general and the state of chaos that he wants to create in the areas liberated from the Islamic State by the people of northeastern Syria.”

Regarding Muallem’s statements about oil, the Administration said that, “the principles of the Autonomous Administration are unshakable, and we believe that natural resources belong to all Syrians. Moreover, we are surprised that the regime did not question or complain when the Islamic State was stealing the country’s wealth and selling it to Turkey.”

The statement claimed that, “the oil that is being used, serves as a makeshift solution to run the affairs of the region at a time when there is no actual support in any way for these areas, which are, at the end of the day, Syrian areas and an integral part of the country.”