A fifth grade student from Damascus has tested positive for coronavirus, amid reports of a lack of precautions at schools in the Damascus countryside writes Sowt al-Asima. 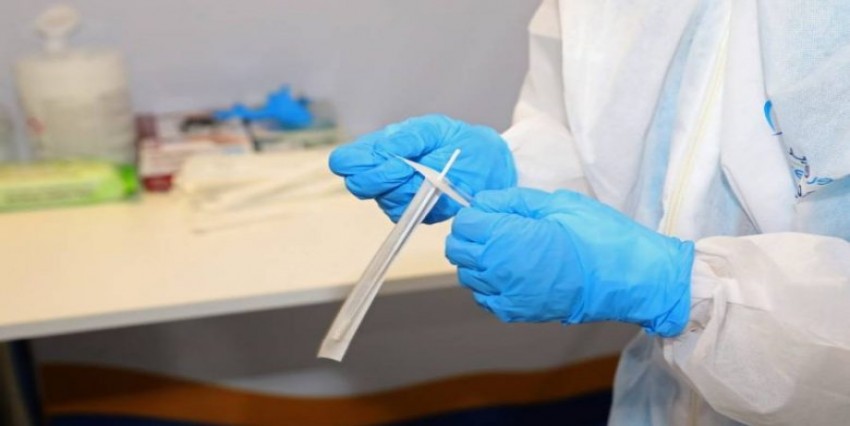 On Sept. 20, 2020, School Health at the Ministry of Education recorded the first coronavirus infection, a student in the fifth grade, in a school in the capital Damascus.

School Health Director, Hatoon al-Tawashi, said that the girl did not catch the virus on school premises.

Informed sources confirmed to Sowt Al-Asima that more than 10 infections were recorded among students in schools in the Damascus countryside during the first week of school.

The sources indicated that the Epidemiological Surveillance Team conducted more than a hundred tests in various schools in the countryside of Damascus. The results thus far confirmed 10 positive results, all of whom are primary school students, while most results are not out yet.

Despite the deteriorating situation in Damascene schools, they are still better off when compared to schools in the Damascus countryside, where precautionary measures are completely absent.

Multiple sources from various cities in the western Damascus countryside and Eastern Ghouta, confirmed that sterilization and cleaning operations are completely alien to the schools in their cities.

They added that most of the students were forced to disinfect their own seats and classrooms, with the help of some teachers, in addition to cleaning corridors and patios. Used and torn books were distributed to students.

A 14-day-old baby tested positive for the coronavirus in Suweida, according to the city’s Health Directorate Director, Nizar Muhanna, who revealed that a surveillance team has been deployed to check up on the baby’s family.

Muhanna had issued a warning on his own account on Facebook, in which he criticized the severe negligence in applying precautionary measures when it comes to dealing with the coronavirus.

He stressed that after the decrease in the number of auditors in coronavirus response departments over the past two weeks, the number of infections began to climb slightly, which Muhanna considered disadvantageous, stressing that the virus is still roaming free and living among us.