After criticising  the decision to reopen schools, the Dean of the Faculty of Medicine has been removed from his position reports Shaam Network. 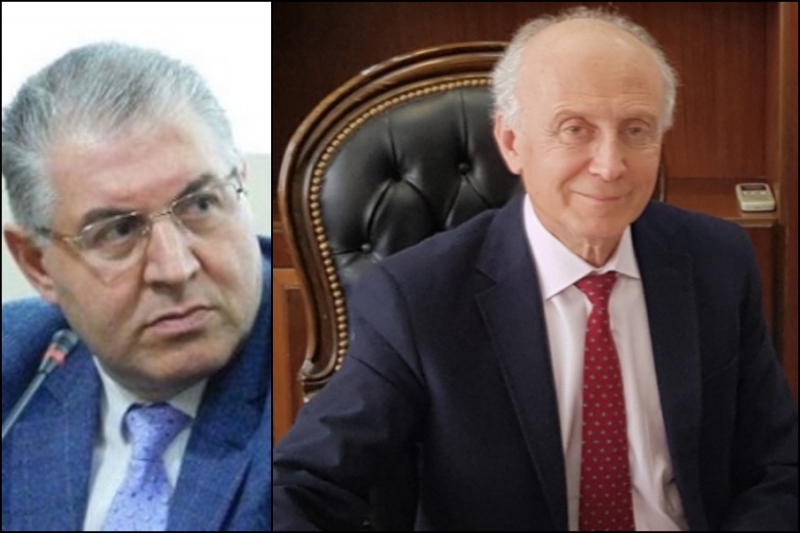 The Assad regime issued a decision to dismiss the Dean of the Faculty of Medicine at the University of Damascus, Nabough al-Awa, days after his medical recommendations, which contradicted the regime’s decisions regarding the coronavirus pandemic, especially in relation to the re-opening of schools, a matter that has sparked a debate between Awa and the Minister of Education in the Syrian regime, Dram al-Taba, who holds a degree in veterinary medicine.

Awa told regime-affiliated Sham FM Radio that he learned the news online on pro-regime websites and social media accounts, which confirmed the news. The latter resulted in widespread controversy, as most of the comments linked the dismissal decision to Awa’s warning about the reopening of schools, and the controversy caused by his dispute with the Minister of Education in the regime government.

Taba remarked that Awa did not close the hospitals or the university, which provoked sarcastic and angry reactions.

Awa responded to Taba about the decision to delay the reopening of schools, stressing that he was confused, and that the suggestion he made was one based on medical facts, according to what was reported by Sham FM Radio.

Awa had given figures and estimates that contradict the official figures that were provided by the Syrian government.