The Syrian Democratic Council has responded positively following a meeting in Moscow and the signing of a Memorandum of Understanding reports North Press. 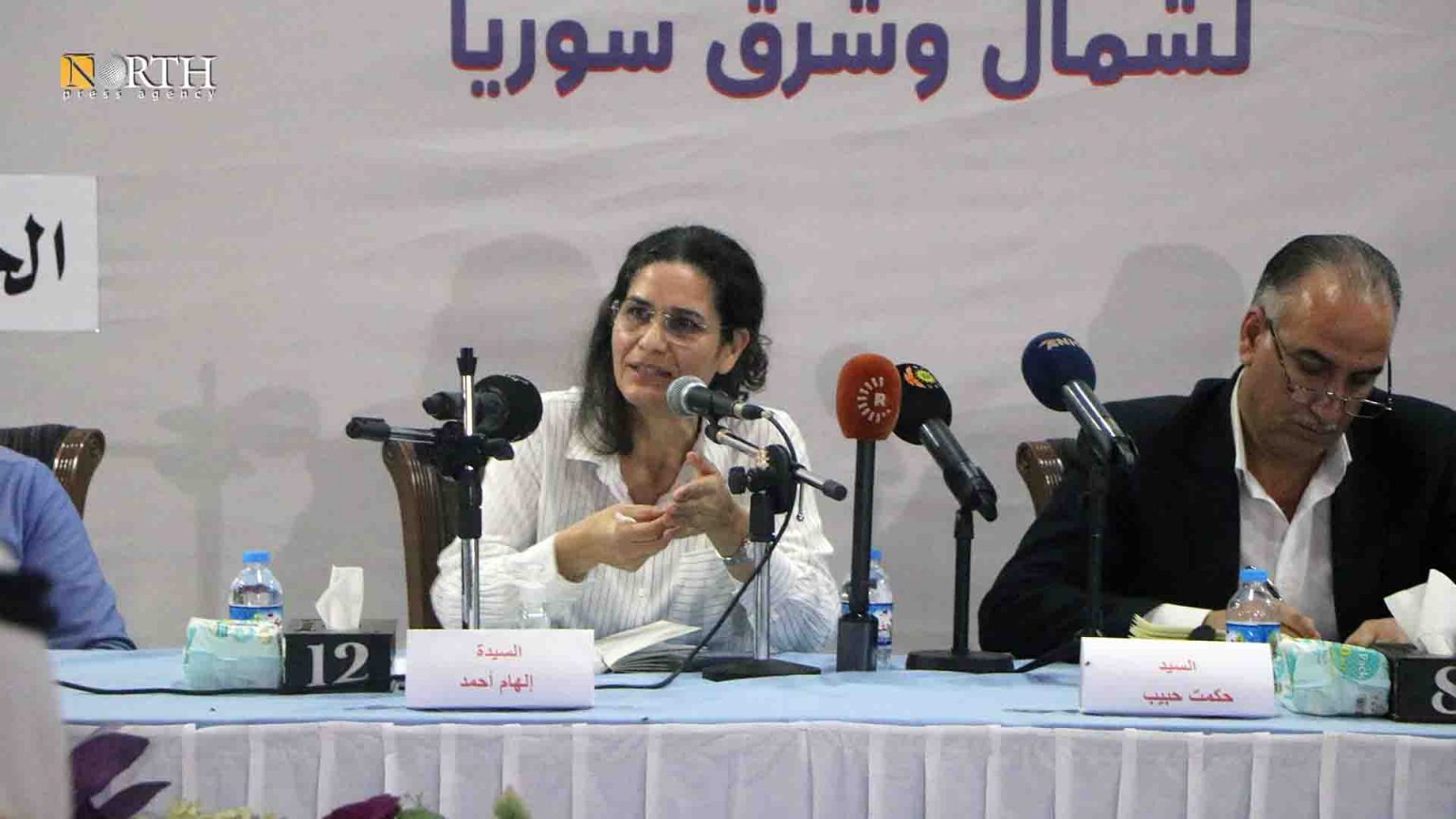 Ilham Ahmed, co-chair of the Executive Board of the Syrian Democratic Council (the representative body of the Autonomous Administration in Northern and Eastern Syria), described their meeting with the Russian Foreign Ministry in Moscow last week as “fruitful.”

In an interview with North Press, Ahmed expressed her hope that the position of the Syrian government will change regarding the Syrian crisis, adding that Russia supported the Memorandum of Understanding that they signed with the People’s Will Party.

At the end of August, the Syrian Democratic Council and the People’s Will Party signed a Memorandum of Understanding in Moscow, with articles related to the political roadmap to solve the Syrian crisis.

The two sides said that the articles of the memorandum came in accordance with UN Resolution 2254 and the drafting of the new Syrian constitution.

Ahmed stated that the meeting with the Russian Foreign Ministry is important due to the country’s important role in Syria.

She indicated that they understood from the Russian Foreign Ministry that the use of weapons had not yielded a result, “and there must be a political solution” to the Syrian crisis. She added that thus far, Russia has supported the Syrian government, but it is not yet clear as to whether this support will continue at the same level or if there will be a new political reality in the coming stages of the conflict.

Ahmed stated that the position of the Syrian Foreign Minister, Walid al-Muallem, in his conference with his Russian counterpart Sergey Lavrov, “showed that there is a divergence of opinions between the Syrian government and Russia.”

She added, “It appears that Russia has informed them of the subject of the Memorandum of Understanding. We will wait for new understandings to happen between the Syrian government and Russia.”

Ahmed said, “We hope that there will be new developments in the Syrian position with regards to the Syrian solution and reaching a new consensus to end the Syrian crisis.”