An explosion has spread terror in Afrin and killed nine people and injured, at least, a further 43 people reports Zaman Al-Wasl. 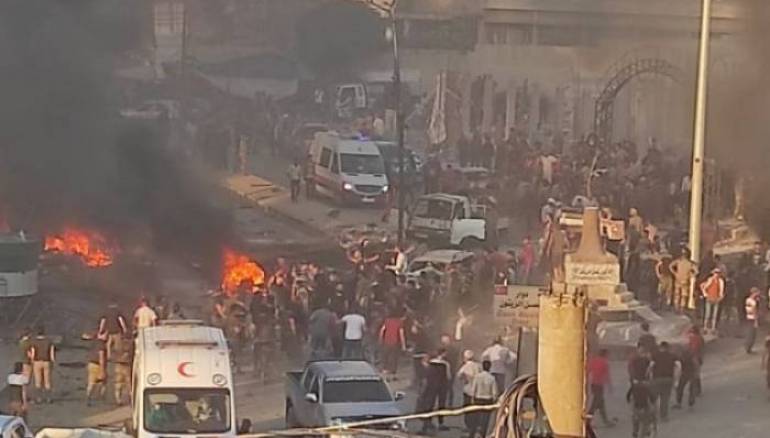 At least nine people were killed and 43 injured in a terror blast in northwestern Syria on Monday, according to the governor’s office of Turkey’s southern Hatay province.

An explosives-laden small truck detonated in the opposition-held city of Afrin, Anadolu Agency earlier learned from sources on the ground.

An investigation of the attack to identify the people involved continues, said a statement from the governor’s office.

Turkey’s military backed by Syrian opposition forces seized Afrin, a mainly Kurdish district, from the YPG in March 2018 in a major offensive.