The Turkish general was leading his brigade's artillery fire in the Idlib area only a few weeks ago, Hurriyet writes 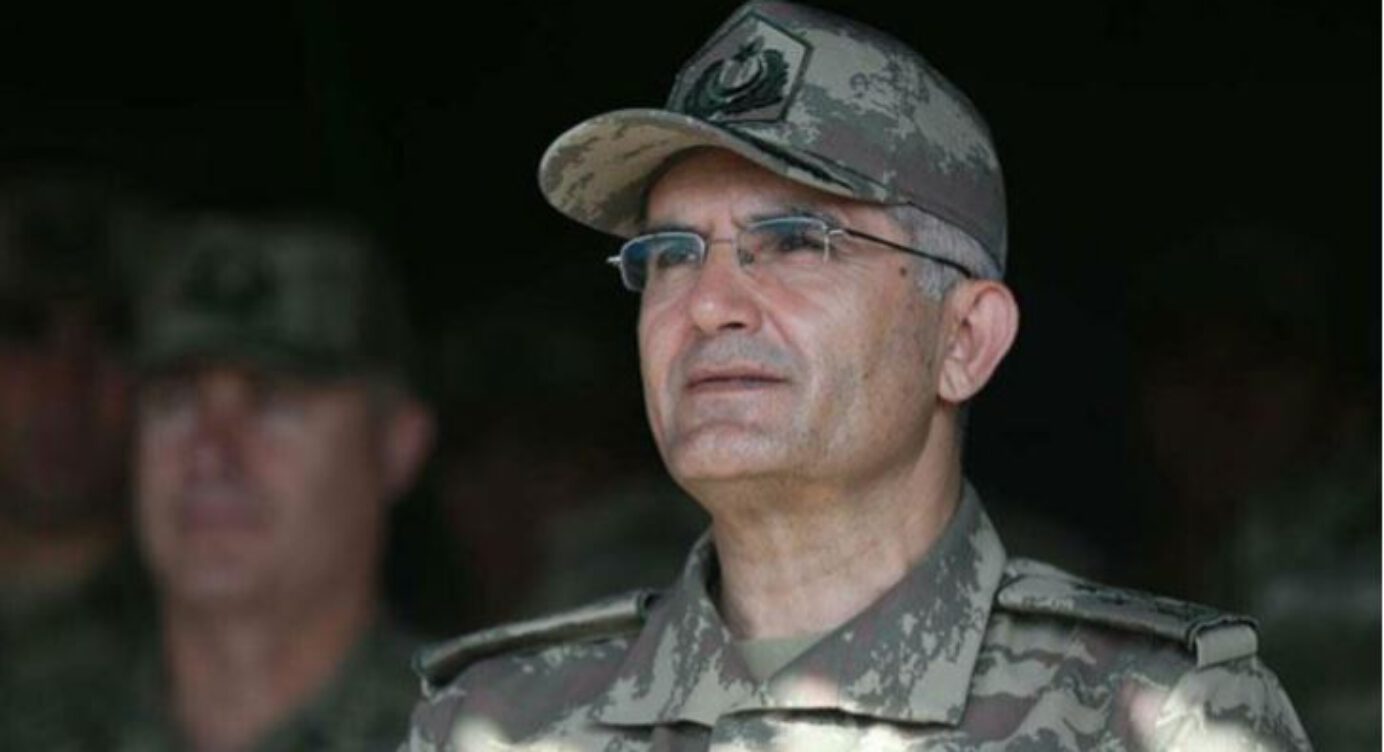 A Turkish brigadier general who was on duty in the Idlib province died after a heart attack on September 9, the country’s Defense Ministry announced in a written statement.

“Sezgin Erdoğan was immediately taken to hospital, however, despite all efforts, he became a martyr,” said the ministry in the statement.

An academic from Istanbul’s Bahçeşehir University alleged that the brigadier general went to the Idlib mission while being aware of his illness.

“He came to the mainland two months ago. Doctors had advised him not to go back. But he went to lead his brigade,” said Abdullah Ağar in a television interview, describing Erdoğan’s heroism.

“An awful duel of cannonry happened in Idlib in February and he was the one to lead the artillery fires,” added Ağar.

His funeral will be held in the northwestern province of Çanakkale.