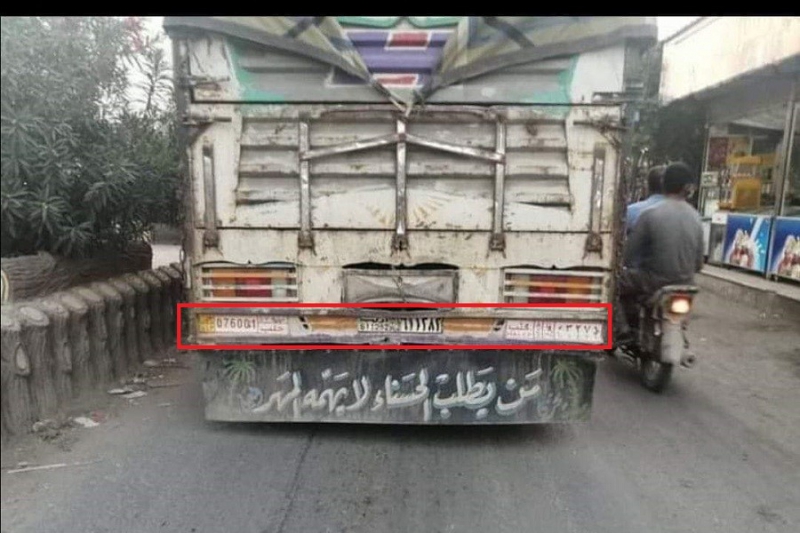 Amidst a noticeable indifference, decisions issued by institutions affiliated with the Syrian Interim Government and the Salvation Government negatively affect the deteriorating living conditions of northern Syria inhabitants.

Each of the two has imposed a decision to number civilian cars, according to procedures specific to each region. This creates further obstacles for civilians, as a result of mismanagement and ill-considered decisions.

The decision especially affects those who are forced to move between the rural areas of Aleppo and Idlib.

Activists shared pictures depicting civilian-owned cars with two different identification plates — one belonging to the Interim Government and the other to the Salvation Government.

This has led to a state of discontent among the population, who demanded that a single license plate be needed instead of forcing civilians to pay more money for multiple identification plates.

This means that whoever is forced to register their car in the two areas would have to pay upwards of 50 thousand Syrian pounds.