With an absence of men in regime controlled areas, women are having to do jobs typically done by men, to ensure their families have the income needed to survive reports Baladi News. 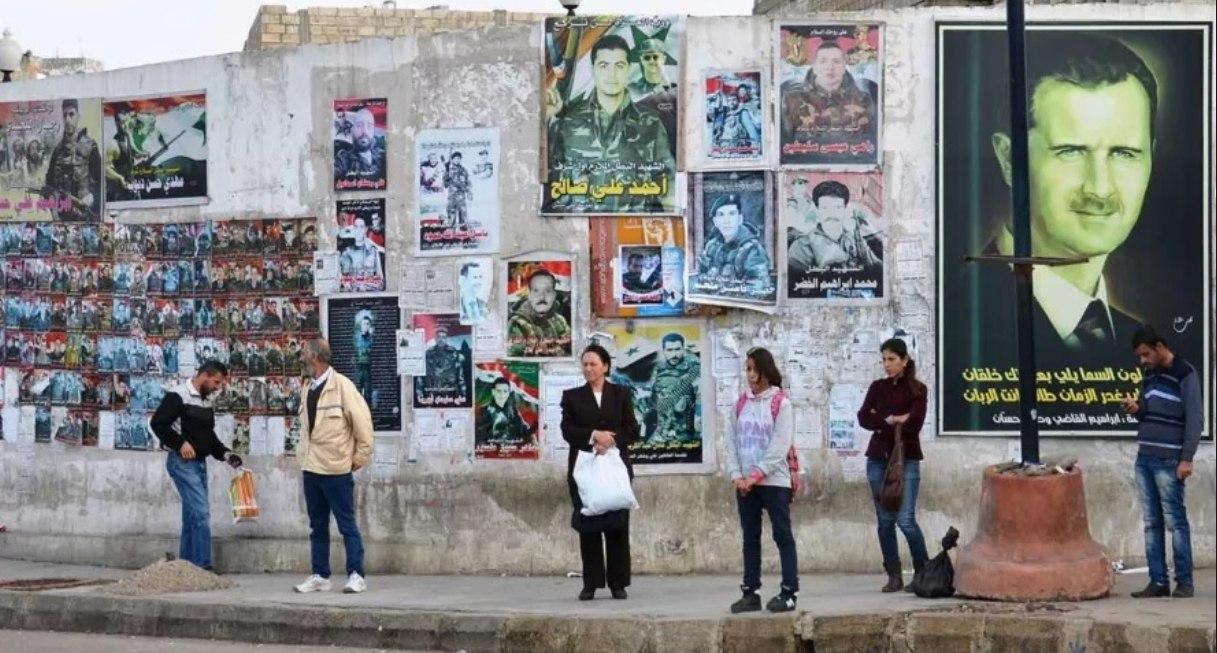 The percentage of females in the labor market in regime-controlled areas has increased to more than 80 percent, according to a report by pro-regime website Asia News.

The report revealed that the governorates of Tartous and Lattakia are among the Syrian governorates filled with women in the absence of men. Women include the widows of martyrs or wives of the wounded and wives and sisters of the missing.

The report emphasized that women in those areas have taken up male jobs, such as driving trucks, and other similar jobs.

The pro-regime Damascus Center for Research and Studies confirmed, in a study entitled “The War’s Implications on Syrian Women,” that the percentage of male deaths in the Syrian war amounted to about 82 percent, which has increased the burden on women and their responsibilities.

The study added that the significant decline in the exchange rate of the Syrian pound over the years of the war were accompanied by a spike in the prices of the most basic materials, in light of the stagnation in the average salaries and wages of workers in the public and private sector. According to the report, a family needs more than 300,000 pounds as a minimum to sustain itself, and this is also the reason that most decide to turn to physically demanding work.

According to official figures, female employment in Syria in 1994 did not constitute more than 16 percent of the total Syrian workforce, and the unemployment rate among females reached about 11.1 percent, and almost doubled between 2004 and 2009.

As for males, the percentage was 6.3 percent, and it rose to about 10.5 percent during the same period.

However, the numbers during the past five years suggest a major change in the interest of women, after many sectors required female workers to fill the gaps due to the scarcity of male and youth workers.