Following the publicised disagreement between Rami Makhlouf and Bashar al-Assad, Makhlouf’s brother has been awarded the contracts for duty free businesses at ports and airports reports Syria Call. 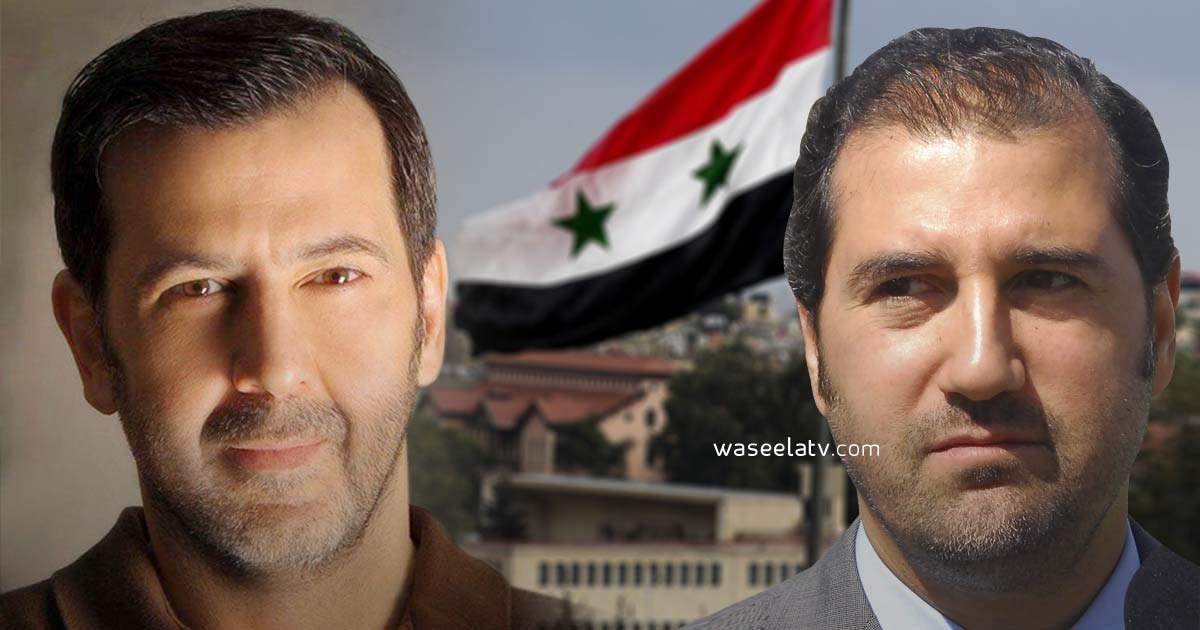 Press sources confirmed that the Syrian regime has decided to award the duty free contracts to Ehab Muhammad Makhlouf, the cousin of Bashar al-Assad, months after the contracts with Ehab’s brother, Rami Makhlouf, were terminated.

Citing economic sources, Asharq Al-Awsat added that the regime’s Ministry of Foreign Affairs had been told to bypass more than 10 offers to operate duty free markets, and to award the contract to Ehab Makhlouf and his Kuwaiti partner, who had shown support for the Assad regime in recent years.

At the end of last June, the regime issued a decision to terminate contracts with Rami Makhlouf regarding duty free market investment in Jadidat Yabous, Nassib Crossing, Bab al-Hawa, the ports of Tartous and Lattakia, and the airports of Damascus, Aleppo, and Lattakia.

At the time, the regime demanded the investing parties (all of those belonging to Makhlouf) hand over all buildings and warehouses used in the duty free markets and to pay the financial receivables within a period of 15 days, threatening to seize the goods under the pretext of safeguarding the rights of public authorities.

It should be noted that Rami Makhlouf has been, for months, in a major tug of war with the Assad regime, which decided to seize its fixed and movable assets and imposed a judicial guard over his companies and seized the al-Bustan Association, which provides support to the National Defense militias and their families.

After the escalation of disputes, Ehab Makhlouf announced his resignation from the board of directors of Syriatel and sided with his cousin Bashar al-Assad against his brother, Rami.