The US has announced a further six individuals that will be added to its sanctions list and includes top media advisor Luna al-Shibl writes Anadolu Agency. 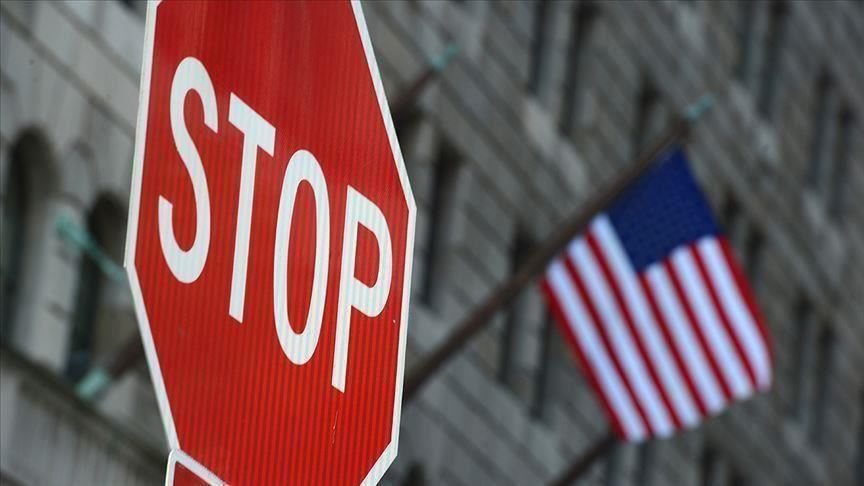 The US designated six senior Syrian regime officials Thursday as part of Caesar Syria Civilian Protection Act, including a top media advisor to Bashar al-Assad, ahead of the seventh anniversary of a chemical attack in a Damascus suburb.
The designation of Luna al-Shibl, Assad’s media aide, was made alongside the blacklisting of her husband, Mohamad Amar Saati, a top Baath Party official who is accused of running an organization that served as a pipeline for university students to funnel into regime militias.

“They are among the many corrupt figures Assad has chosen as his advisors, not those focused on peacefully resolving Syria’s conflict,” Secretary of State Mike Pompeo said in a statement.

“These senior officials lead the same Syrian military that has killed children with barrel bombs and used chemicals weapons against communities like Ghouta. They have shattered the social contract between citizens and the military sworn to protect them,” said Pompeo.

Also sanctioned was Yasser Ibrahim, who is accused of serving as “Assad’s henchman” and cutting “corrupt deals that enrich Assad.”

The designations come one day before the seventh anniversary of a chemical attack in Ghouta that has been widely blamed on the regime.