A regime officer from Deir ez-Zor has succumb to the coronavirus, amid reports of other senior military officials also dying writes Shaam Network. 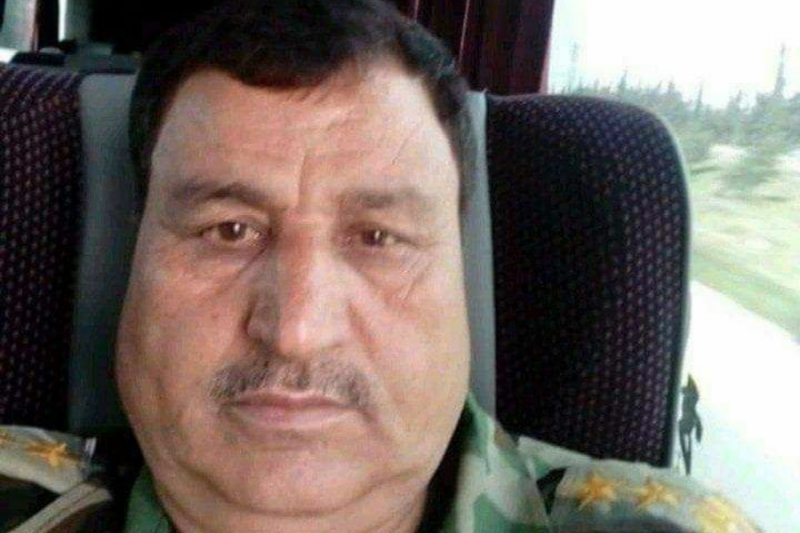 Local media sites in the eastern province revealed the death of a high-ranking officer in the regime’s army. The officer hailed from the eastern countryside of Deir ez-Zor.

The event was surrounded by secrecy by the official regime’s media and the pages run by its intelligence.

Activists from the Euphrates Post website said that the colonel in the regime’s army, Ahmed Allawi al-Abbas, is originally from the village of Darnaj in the eastern countryside of Deir ez-Zor, and died as a result of his infection with the coronavirus, which has been spreading in the regime-controlled areas.

On Aug. 13, 2020, the Deirezzor 24 website quoted private sources as saying that three members of an Iranian militia had arrived at al-Assad Hospital in Deir ez-Zor with coronavirus symptoms.

Deirezzor 24 wrote that despite the symptoms being apparent, the patients refused to quarantine and beat a doctor, which sent the hospital into a state of chaos. The three officers left the hospital after refusing to be quarantined.

There has been no official announcement since the outbreak of the pandemic, regarding the number of deaths and infections in the ranks of the regime militias.

Action Group for Palestinians of Syria revealed that Muhammad Othman, an officer in the Palestinian Liberation Army, died of coronavirus, in addition to army commander and Chief-of-Staff, Muhammad Tariq al-Khadra.

Some loyalist pages have been mourning those affiliated with the regime, claiming they died of seizures, or selectively announcing the death of some without mentioning the reasons, which adds more ambiguity to the situation.

Media sources suggest that the pandemic will further spread within the ranks of the regime’s militias, especially those that are in direct contact with their Iranian counterparts.