Benny Gantz has warned that a war between Hezbollah and Israel will be catastrophic and that they will not stop actions against Iran in Syria writes Al-Masdar. 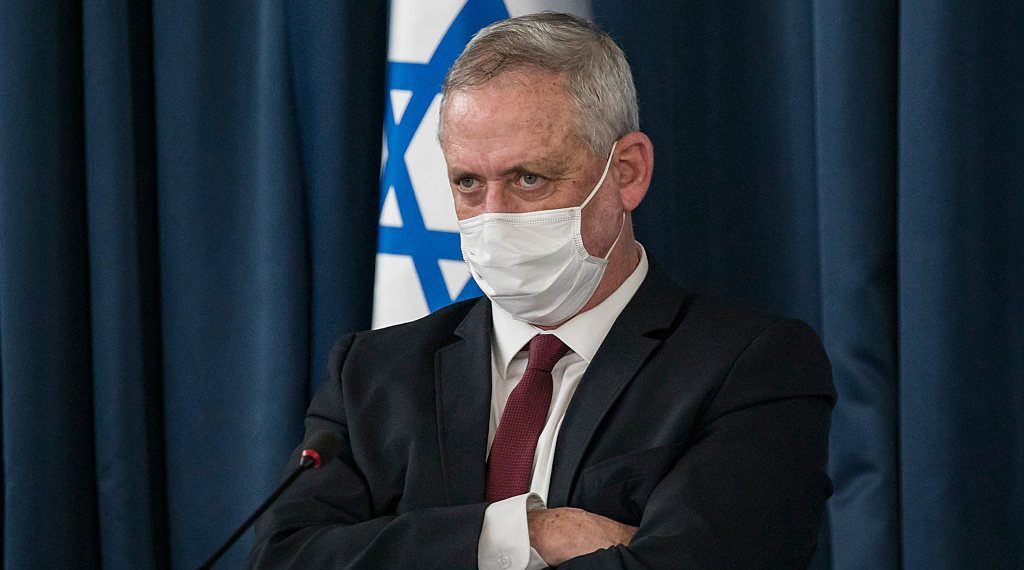 Israeli Defense Minister Benny Gantz warned of, “dangerous repercussions for any new war between Israel and the Lebanese Hezbollah,” stressing that Israel “will not hesitate to fight another battle in Lebanon if it is imposed on it.”

During a session of the Israeli Parliamentary Foreign Affairs and Security Committee, Gantz said, as quoted by the Israeli Broadcasting Company (Makan), “The Secretary-General of Hezbollah, Hassan Nasrallah, is a calamity for Lebanon, as we noted during the recent explosion at Beirut Port,” adding that, “if we have no choice but to fight, this may have repercussions.”

He continued, “Lebanon’s explosion could have been worse, because Hezbollah keeps explosives in civilian homes. The presence of homes in Lebanon with a room for guests and another for missiles would make the Lebanese community pay a heavy price.”

The Israeli Defense Minister pointed out that, “Iran is concerned with opening a terrorist front in Syria, and we must prevent this. We are working against the entrenchment of Iranian forces in Syria and elsewhere in the region, by all means.” He said, “The reality in the Middle East is an unstable reality, without the certainty and instability that has accompanied the region for a decade.”