Coronavirus infections in northeastern Syrian are rising, with officials admitting that they have no way of stopping the spread reports Alsouria Net. 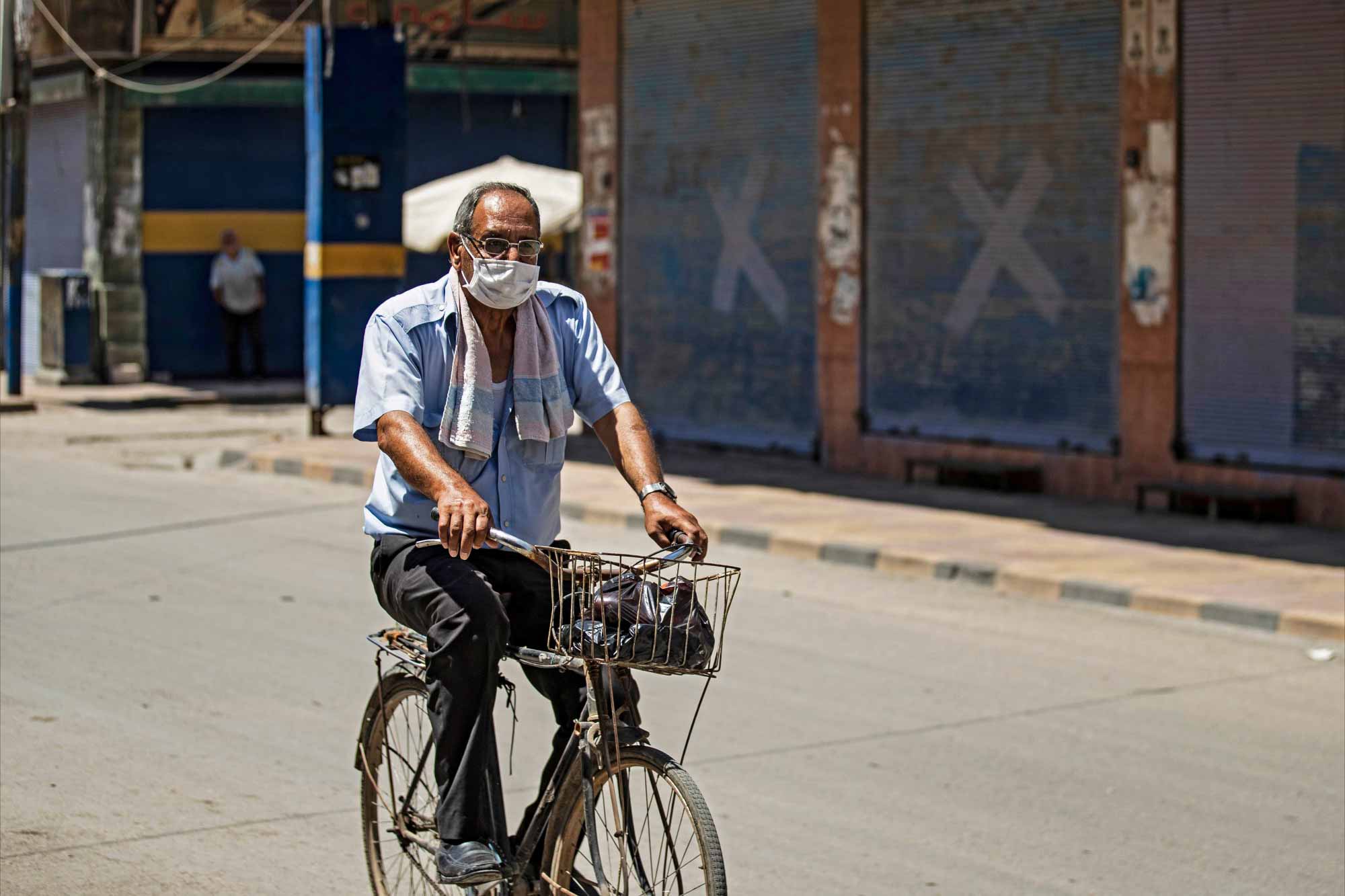 The Autonomous Administration of North and East Syria has announced new coronavirus infections, coinciding with its announcement of the start date for the beginning of the upcoming school year.

The Health Authority in the Autonomous Administration has recorded 15 new cases, according to what was announced by the co-chair of the authority, Juan Mustafa.

Mustafa confirmed that six cases were recorded in Hassakeh, five in Qamishli, and four in al-Shahba, in addition to five recoveries, and one death in Hassakeh.

The total number of recorded cases in northeastern Syria is now 101, of which five have died.

Syria has been witnessing an acceleration in the spread of the virus, in what the World Health Organization categorized as a “dangerous indicator.”

As of Saturday, the number of infections in the Assad regime’s areas reached 1,125, of which 50 have died, and 331 cases have recovered, according to the official statistics, which all available data disproves and shows to be inaccurate.

In the northern regions of Syria, the number of infections has reached 43, distributed between the governorates of Aleppo and Idleb, of which 29 cases have recovered, according to what the Early Warning Alert and Response Network of the Assistance Coordination Unit announced on Saturday.

According to a statement issued by the Education Authority, school employees are set to resume work on Aug. 23, 2020, while the beginning of the year for students is scheduled for Sept. 1, 2020, and that the “necessary measures” have been taken.

Mustafa had warned, in an interview with North Press Agency a few days ago, that the northeastern area will see a spike in coronavirus cases in late August.

Mustafa said that the health situation in northeastern Syria is “not good,” due to the “massive spread of the coronavirus and the large number of infections.”

He added, “We cannot stop new cases from appearing, but we have been trying to delay its happening by imposing a curfew, in order to understand the nature of the virus as well as put active infections in quarantine.”

The Autonomous Administration had imposed a 10-day curfew in the areas under its control, starting Jul. 31, 2020.