The cost of phone calls and internet services are set to rise as telecom companies try to deal with the dire economic circumstances in Syria reports Al-Modon. 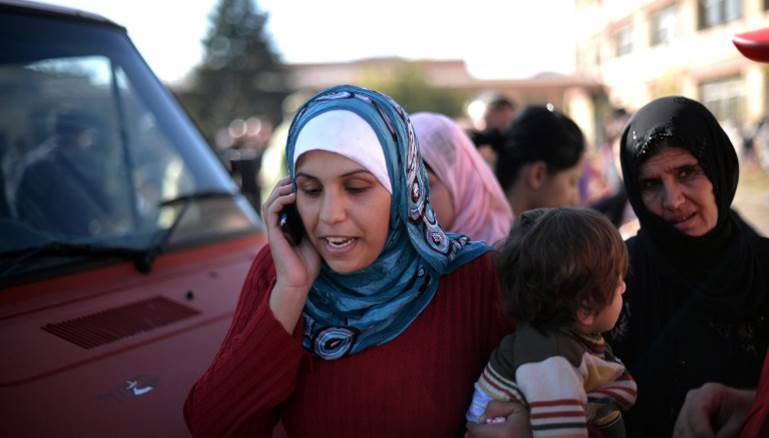 Pro-regime websites quoted the Director of the Commercial Department at Syrian Telecom, Ayham Dalloul, as saying that the company will be reviewing the prices of all services provided after conducting an analysis of the market. This aims to ensure that any potential increase is applied in a strategic manner that suits all customers. This was considered an official prelude to increasing the prices of communication bundles in the coming period.

It is expected that international call tariffs will increase tenfold. Dalloul justified the increase by saying that, “the economic conditions, the unjust blockade, the coercive measures, and the coronavirus pandemic have led to an increase in operation and maintenance costs, and following the tenfold increase in the foreign exchange rate, there is a big discrepancy between how much one international minute costs and how much the company makes.”

It is still unclear whether the changes will include local calls, noting that there is evidence of a potential increase in pricing. While acknowledging that instant messaging applications are a convenient alternative to the traditional landline calls, to a large extent, the regime may renew in the coming period its plan to block voice and video calls placed via social media. This is an idea that was put forward in 2018 and did not come into effect, especially since the mobile phone market in Syria is unstable following the issue of Syriatel and the pursuit of businessman Rami Makhlouf by the regime.

Worst of all, these changes are also affecting internet subscription fees. Earlier this year, all internet plans were converted to bundles, which caused widespread discontent among Syrians, especially after restrictions on use and speed limit were placed, bearing in mind that internet in Syria has been crawling since the servers were replaced. Users have to wait a long time to download a short video, for example, in addition to the regime blocking dozens of media sites, as a spiteful measure for the unblocking of social networking sites in 2011.

Ministry of Communications data indicates that applications WhatsApp and Facebook are the two most used to exchange information in Syria, compared to other applications such as YouTube and Twitter. An analysis of the international bundle usage revealed that 70 percent of users make use of social media applications. It is worth noting that in 2018, the regime blocked pornographic sites in the country under the pretext of “protecting society.”