The ruling Baath party in Syria has reportedly secured a majority, despite a low voter turn out reports Al-Araby Al-Jadeed. 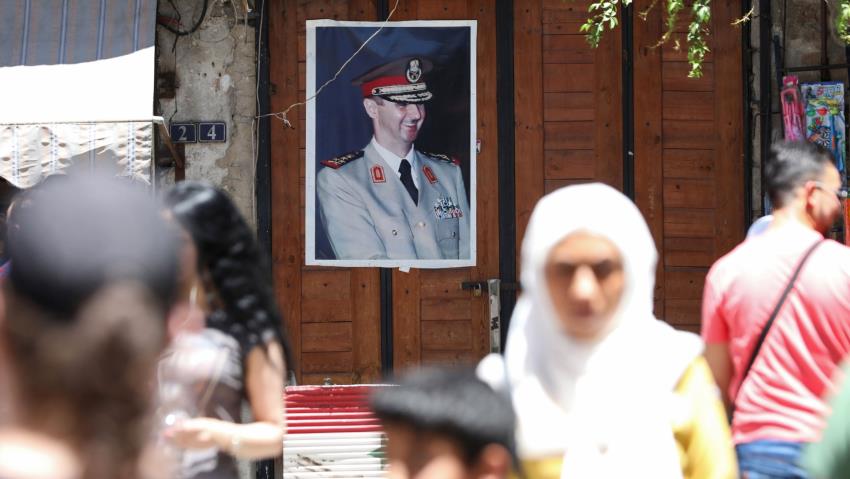 Syria’s ruling Baath party and its allies have won a majority in parliamentary elections, results announced on Tuesday by the electoral commission showed.

President Bashar al-Assad’s party and allies took 177 seats out of 250 in Sunday’s polls, the third such elections since the start of the war nine years ago.

Turnout stood at 33 percent, commission head Samer Zamreeq said, down from 57 percent in 2016.

Hussam Qatirji, a businessman under sanctions from the European Union, retained his seat.

The election comes as the Damascus government has reconquered much of the territory lost at the beginning of the country’s war, but faces its hardest economic challenges yet amid the coronavirus pandemic.

More than 7,000 polling stations opened across government-held parts of Syria, including for the first time in former opposition strongholds.

The millions of Syrians who fled the conflict were not eligible to vote.

The conflict has killed 380,000 people and led millions to flee their homes since starting in 2011 with the repression of anti-government protests.