The return of Syria to the Arab League looks more likely, but the recent imposition of the Caesar Act by the US could hinder efforts writes Syrian Scope. 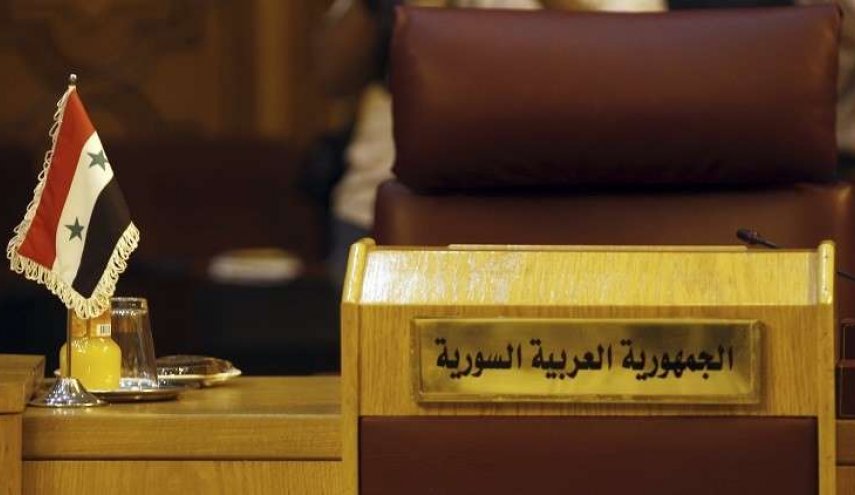 The Arab League has made it clear that Syria is welcome to return, as a result of the efforts made by some member states, in cooperation with Russia.

Assistant Secretary General of the Arab League, Hossam Zaki, said that the return of the Syrian delegate to the League needs the same level of consensus that was reached when the country’s membership was frozen years ago.

Zaki added that Arab League member states have made several observations regarding the performance of the Syrian government, in addition to the existence of fears that such a return might, “carry negative consequences at the level of Arab coherence, which is already burdened with divisive factors.”

In statements made to the press, he pointed out that Syria’s return to the League must be handled with care because it is a very sensitive matter and in order to avoid further divisions, which already exist among Arab ranks.

Zaki stated that the Secretary-General of the League, Ahmed Aboul Gheit, suggested that countries continue their dialogue until there is no additional division, adding that “the return must be by consensus rather than differing opinions.”

Some Arab countries have sought to reintegrate Syria into the League, but those endeavors were met with an unequivocal American veto.