Reports have emerged that claim Syrians have been forced and coerced into voting in the People’s Assembly election, some of who have cited violence being used writes Sowt Al-Asima. 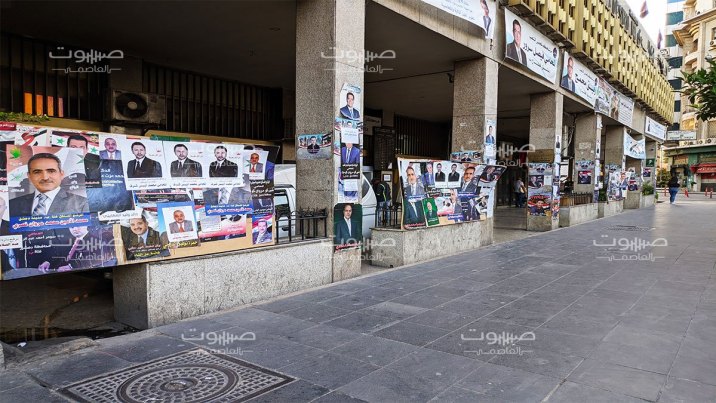 Like other Syrian local elections, and as soon as this year’s elections for the People’s Assembly members were announced, the forcing of as many Syrians as possible to cast their votes and coercion by the intelligence began, in addition to the campaigns used by candidates to deliberately attract voters through temptation and rewards.

The most affected were Damascus University students belonging to various colleges, especially since the elections were happening at the same time as their exams, which made it easy to access large gatherings and force them to cast their votes.

One Damascus University student told Sowt Al-Asima that a number of people, who are not affiliated with the college or its employees, entered the halls about half an hour before the end of the exam and collected students’ ID cards, threatening those who said they were going to abstain from voting.

The student emphasized that the college’s security personnel did not allow students to leave campus without casting their votes, noting that a fist fight took place between members of the student union and some students who refused to vote, amid threats of being held accountable and arrested for boycotting the elections.

Some Syrians wrote insults on the ballots against both the independent candidates and the list of the regime. Other ballots showed that voters had crossed out all the names of the candidates.

The sources confirmed that the candidates from the Damascus countryside, in most of its cities and towns, worked on tempting voters with a sum of 5,000 Syrian Pounds, in addition to providing transportation to and from the polling centers.