Fighting broke out between two groups in Deir ez-Zor after a verbal argument escalated and resulted in a bolstering of military forces in the area reports Deir Ezzor 24. 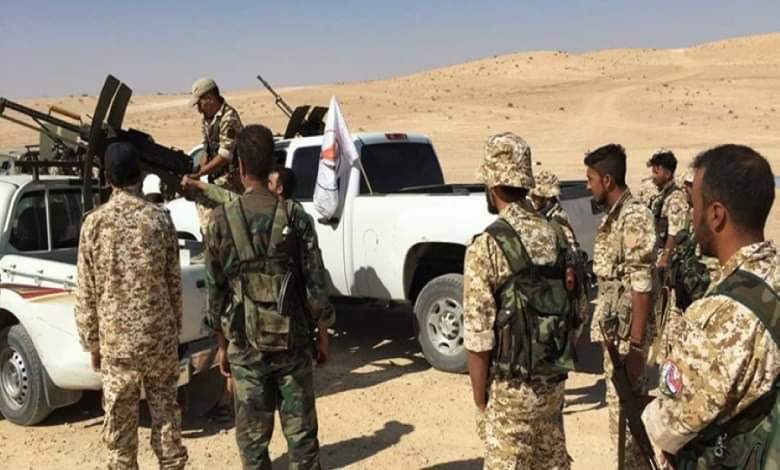 Last Wednesday evening, a scuffle broke out between members of the National Defense Forces (NDF) and members of Fatimiyeon militia south of Deir ez-Zor city, according to Deir Ezzor 24’s network correspondent.

The scuffle began with verbal altercations and then developed into threatening with weapons after a Fatimiyeon militia checkpoint prevented a patrol of the NDF from passing near Fatimiyeon headquarters, our correspondent said.

The NDF patrol returned after reinforcements for Fatimiyeon arrived at the site of the brawl, the correspondent added.

It is indicated that Fatimiyeon militia has tightened its security measures at its points of presence and headquarters, at the behest of Haj Dahkan’s deputy, after Dahkan recent trips to Iran.