The National Front for Liberation has rejected rumours that it has joined by Hay’at Tahrir al-Sham, but stressed that they are ready for combat writes Alsouria Net. 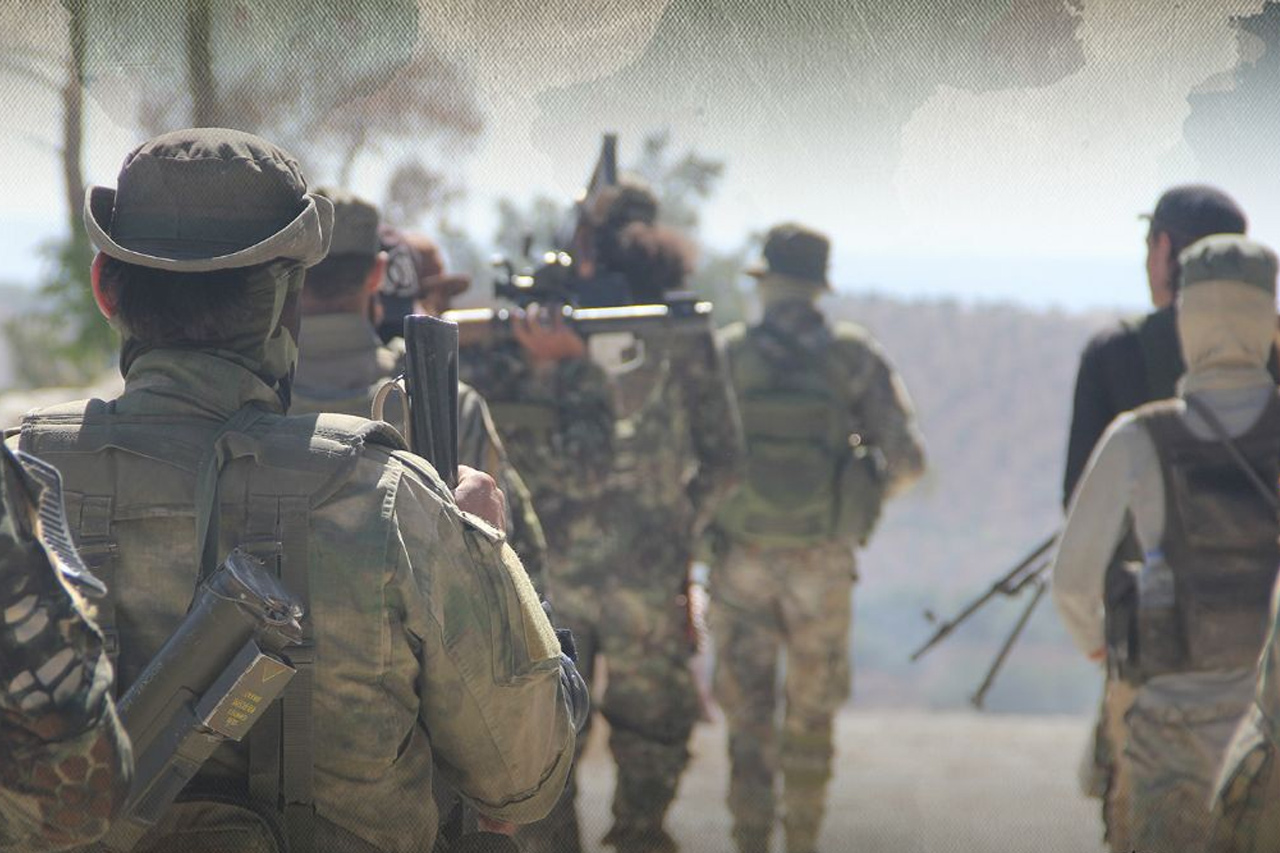 The National Liberation Front (NLF), which operates in Idleb and is part of the National Army, denied what was reported by media platforms regarding the formation of a unified army with Hay’at Tahrir al-Sham.

A spokesperson for the NLF, Captain Naji Mustafa, told Alsouria Net that what is being circulated on some sites, regarding the merging of military factions and the establishment of unified camps for all the factions in Idleb and the countryside of Aleppo, is incorrect.

Mustafa stressed that intensive and continuous training camps for the factions of the NLF are currently taking place, which come within the framework of increasing readiness and preparation, developing the capabilities of fighters, elevating combat capacity, rearranging the military hubs, and providing them with special forces that are trained and equipped to deal with all possible combat conditions.

In recent days, people close to the NLF published pictures of military exercises, in addition to the graduation ceremonies for batches of new fighters in both preparation and training camps.

These exercises come against a calm backdrop that the region has been witnessing, despite the violations by the regime, since the  Moscow Agreement between Turkey and Russia, on Mar. 5, 2020, which stipulated for a ceasefire and joint patrols on the M4 highway.

However, the Russian-backed Assad forces have been repeatedly violating the agreement by using artillery to target the cities and towns of  the Jabal Zawiya and Jisr al-Shughur areas, according to the opposition factions.

The latest of these violations was on Tuesday, when Assad’s forces tried to advance towards neutral points along the Ruweiha axis in the southern Idleb countryside, using artillery and missiles, but it was said that the military factions present in these areas repulsed the attack.

The talk of the merger comes in light of an escalation by Tahrir al-Sham, which, alongside the NLF, defends the area from jihadi factions in the Fathbutou Operation Room, especially Hurras al-Deen.

In a related context, a tripartite summit was held on Wednesday, bringing together Recep Tayyip Erdogan, Vladimir Putin, Hassan Rouhani, through video technology.

Putin praised the improvement of the situation in Idleb after the ceasefire agreement. “The level of violence in the region has decreased and is gradually returning to normal,” he said.

Putin also stressed that Russia continues to work with their “Turkish friends” to achieve the goals of the cease-fire agreement in Idleb.