Rami Makhlouf has been dealt a further blow with the announcement that the Ministry of Economy and Trade has rescinded contracts made with the businessman writes Baladi News. 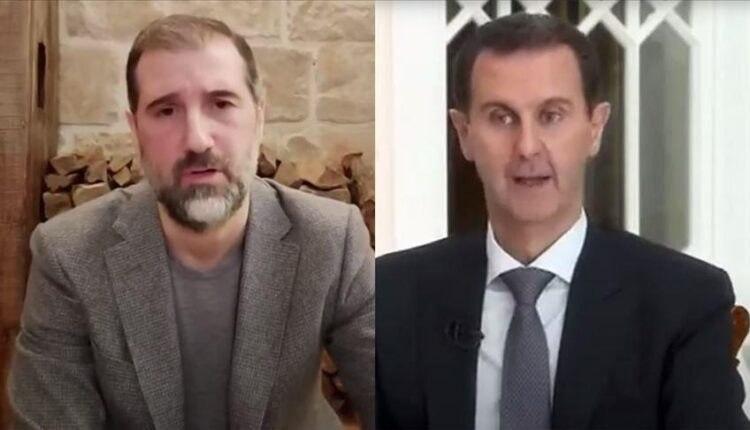 The Syrian regime’s Ministry of Economy and Trade issued a decision to rescind contracts that had been signed with the Makhlouf Company for Management and Duty Free Investment.

The ministry published the text of the decree, No. 526, noting that it had cancelled all its contracts with Makhlouf to invest in free zones, after establishing that, “the investor in those markets was involved in smuggling money and goods, so it was decided to cancel the contracts.”

Makhlouf’s companies have enjoyed a monopoly over duty free zones since 2010, with no competition due to his closeness to Assad.

The origin of the dispute between Assad and Makhlouf is the government’s request, through the Communications Ministry, for payment of taxes, while Makhlouf insists that the matter is illegal. This prompted him to post a series of videos over a period of three months in which he attacked Assad.

In the latest video, on Jun. 2, 2020, Makhlouf affirms that for all of the threats that his company has faced since the beginning of the dispute with the Syrian regime, there are hidden hands behind them that dare to possess private property, according to his own words.

He stressed that he would not give up any of his companies, bearing responsibility for people in the regime, as there are no official or systematic measures against him.