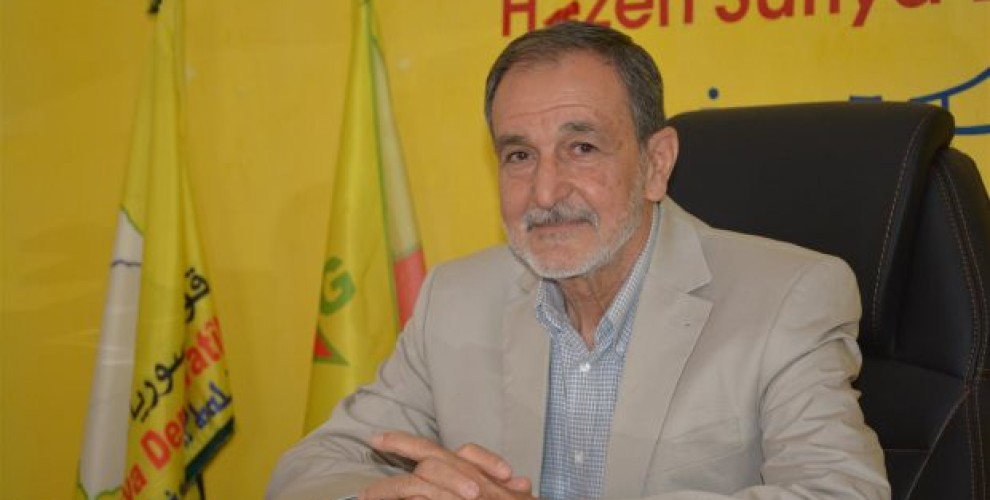 In this context, Darar said that the SNA was an extension of the Qordoba business group in 2013, and had reached the formation of a political body in 2015.

Darar pointed out, in an exclusive statement to Hawar News, that there are common characteristics between the SNA and SNC, such as looking after constituents and caring for their role and rights in Syria.

Darar indicated that they were working to complete their project in inviting all democratic national forces to join and align with their path in northern and eastern Syria, as the SNA’s activities are currently focused in Damascus and its countryside.

As for goals that are shared between the two parties, Darar said that they share the same aims of gathering all democratic forces and participating in a preparatory committee for the democratic forces conference. They also called for the formation of a Syrian platform to represent all Syrians without becoming attached to foreign agendas.

Darar said that their work will focus on unifying Syria with participation from all political forces in joint activities in order to confront extremism and terrorism. They would free those held in detention by all sides, work to confront tyranny and its regime in Syria, and invite a decentralized democratic system in which all Syrian people’s aspirations can be fulfilled.

Darar concluded by saying that they were organizing joint activities in Europe in the coming period.