The head of the Syria First party has spoken out against the policies of the regime and called for freedom and democracy, as well as a national reconciliation project reports Baladi News. 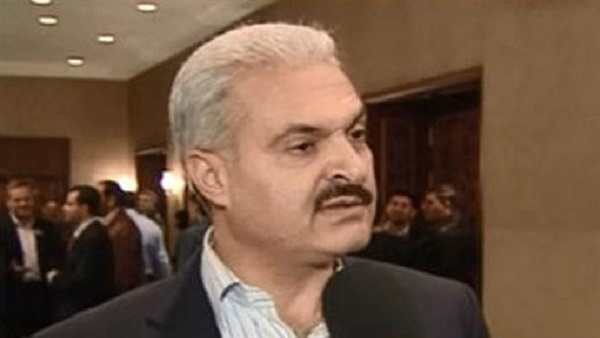 Tuesday’s episode of journalist Faisal al-Qassem’s program “The Opposite Direction” saw several political opinions opposed to the regime from all over the world. But most notable of those opinions calling for the fall of the regime came from within Syria.

Speaking from Tartous, head of the Syria First party Suleiman Shabib said, “The anger and tension in Syria has not only reached Suweida, but all areas, and to the highest possible level. This explosion is due to decades of mistaken policies by the regime. Syria has faced systemic looting, which has worsened during the war years.”

He added that Syrian youth have moved from despair to anger. “I do not see any serious attempt at change by the regime,” he said. “The problem is not with individuals, but with an economic and political approach that has seized Syria for decades.”

Shabib explained that there is an uprising in the streets, and there is a terrible gap between those living at the line of poverty and hunger, and those living in luxury.

He said that the Syrian situation needs a fundamental and total change in order to reach a future Syria that is reconciled both with itself and the world. “Real change begins internally, and not by changing the government and swapping out the hats of ministers and officials.

“Change begins with a complete national political solution that includes Syrians from all sects and orientations. The problem is not with individuals but with the approach that has been used for decades.

“Right now, Syria is facing a real existential threat. Will it remain on the map or not?

“We are facing a double economic and political problem. Our problem isn’t just with finding a loaf of bread. We also need freedom and democracy in order to return to the map of the world. Syria needs a national reconciliation project.”

He called on the “beloved” Syrian people to put pressure towards a political solution, and that there is a roadmap already in place from the UN Security Council Resolution 2254. This is the only way to relieve Syrians: a national project including all Syrians, whether loyalist or opposition.