With Turkey’s failure to ensure the security of the M4 highway, speculation about an assault by the Syrian government is increasing writes Al-Masdar. 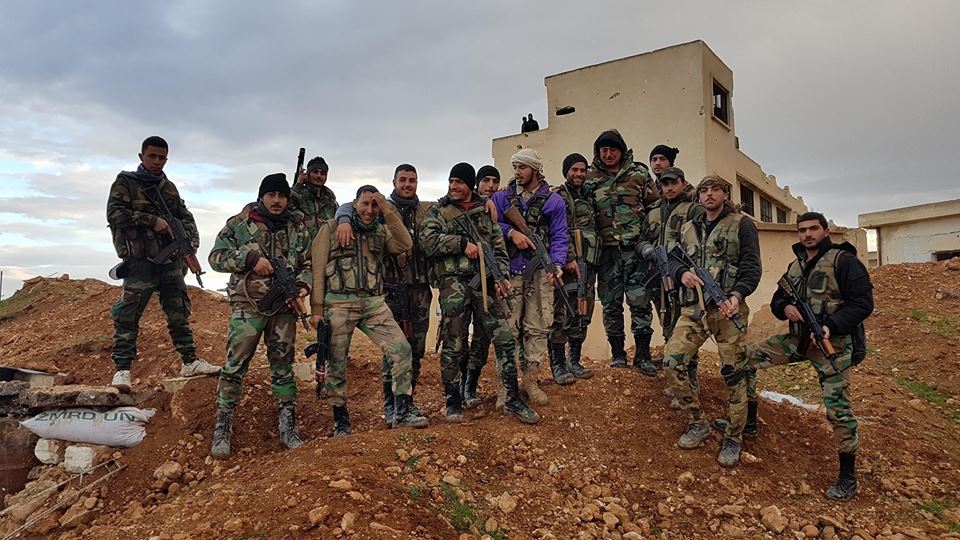 A high-level Syrian field source confirmed on Sunday that the additional deadline Russia granted to Turkey to open the international M4 highway in a peaceful manner has ended, noting that a massive amount of reinforcements have reached the Syrian army’s frontlines.

According to a field source close to Sputnik Arabic, “The Syrian army sent a large number of military reinforcements to contact lines with armed terrorist groups in the Idleb countryside,” pointing out that the Army is dealing with daily attacks by the jihadist forces there.

The source pointed out that, “the movements of the militants and their forces have been exposed by the monitoring units in the Syrian army, and we have dealt with them several times during the past week and we were able to destroy their equipment and armored vehicles that were preparing to attack our military sites in the Idleb countryside.”

“We are involved in high-level coordination with the Russian side, which ended with the Turkish side, despite an additional deadline that ended today to open the international road (M4) in a peaceful way, but it seems that the Turks are not serious about dealing with this matter, and cannot control their groups.”

Regarding the possibility of a resumption of military action in the Idleb countryside soon, the source stressed that, “this matter has become a reality, as the Syrian army will not remain on the defensive in the face of these almost daily repeated violations, and we are currently putting the finishing touches to the military action plan in coordination with allies on the ground”

The source revealed that, “strategic areas should be under the control of the Syrian army in the next stage, including Jabal al-Zawiya in Idleb and the rest of the al-Ghab Plain in the Hama countryside.”

Regarding the date of the start of the military action, the source preferred not to give an exact date, but said it should be coming soon.