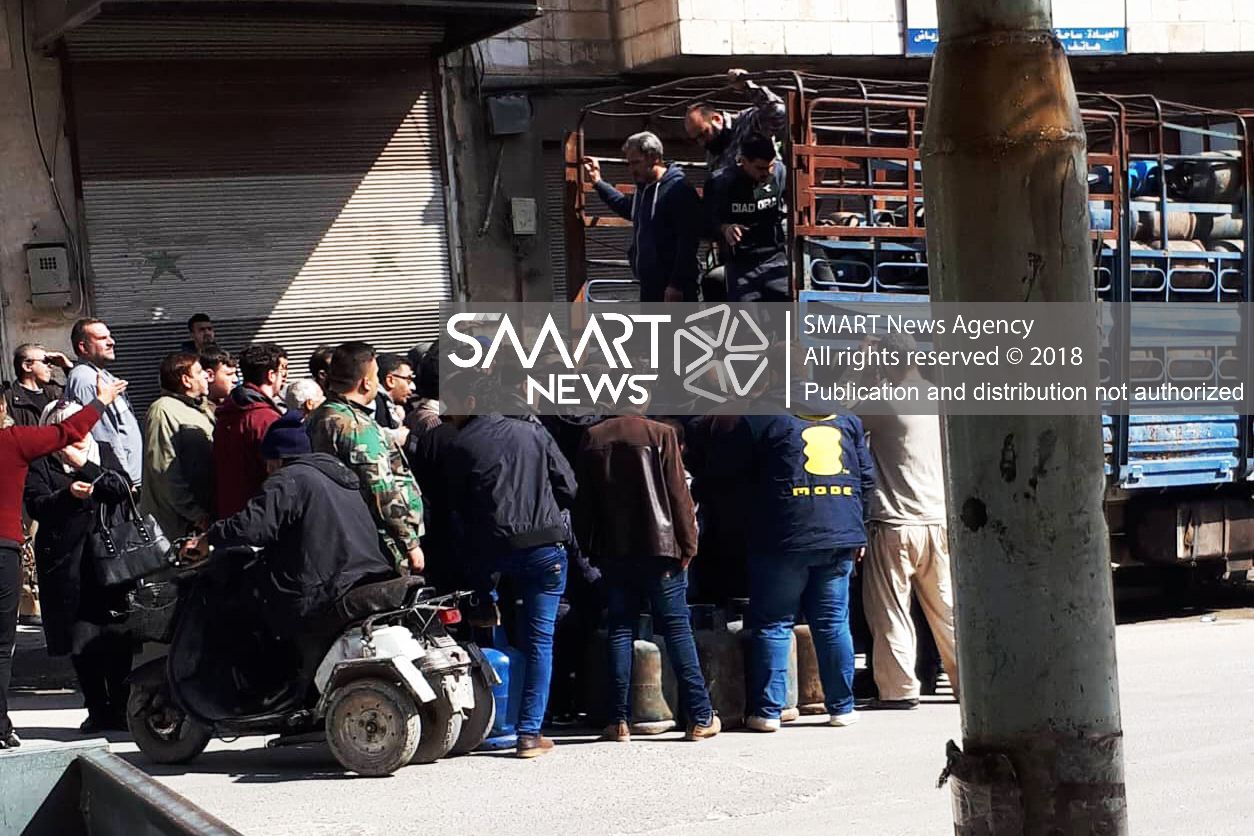 On Monday, the Syrian pound’s exchange rate against the United States dollar reached 1,900 in Damascus, Aleppo, and Idleb.

Local sources reported to Smart News that the dollar exchange rate in the Syrian government-controlled city of Damascus, reached 1,890 pounds for sales and 1,860 pounds for purchase, after it was 1,780 and 1,800 on Sunday.

On May 18, 2020, the dollar exchange rate reached 2,000 Syrian pounds for the first time in Syria’s history, as money exchange shops in northern and northeastern Syria stopped dealing in dollars on May 17, 2020, after it exceeded 1,700 pounds.