Further infighting has left a number of Turkish back fighters dead and wound, after arguments about stolen good broke out writes SANA. 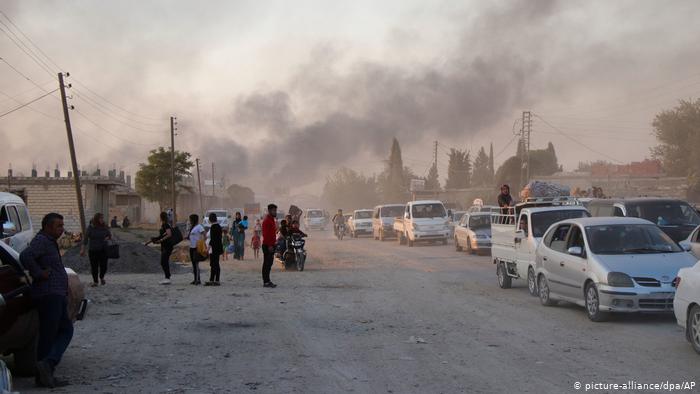 A number of terrorists were killed and others were injured when a fight erupted between mercenaries of the Turkish regime and terrorist groups in the countryside of Ras al-Ayn, northwest of Hassakeh, over the division of stolen items and the burglaries they practice in the area.

Local sources told SANA’s reporter that clashes with light and medium weapons erupted, around Ras al-Ayn City and Tel Halaf village, between mercenaries of the Turkish regime, who are affiliated to the so-called al-Hamzat Division in Ayn al-Hussan village.

The sources added that the terrorist groups were accusing each other of stealing money and smuggling stolen items into the Turkish territories without coordination between them, indicating that a number of terrorists were killed and others were injured in the clashes.

The clashes also caused several fires in the neighboring wheat and barley fields, according to the sources.