The Syrian army has increased the number of drone strike its conducting, this time targeting a leader of a Turkish backed faction reports Al-Masdar. 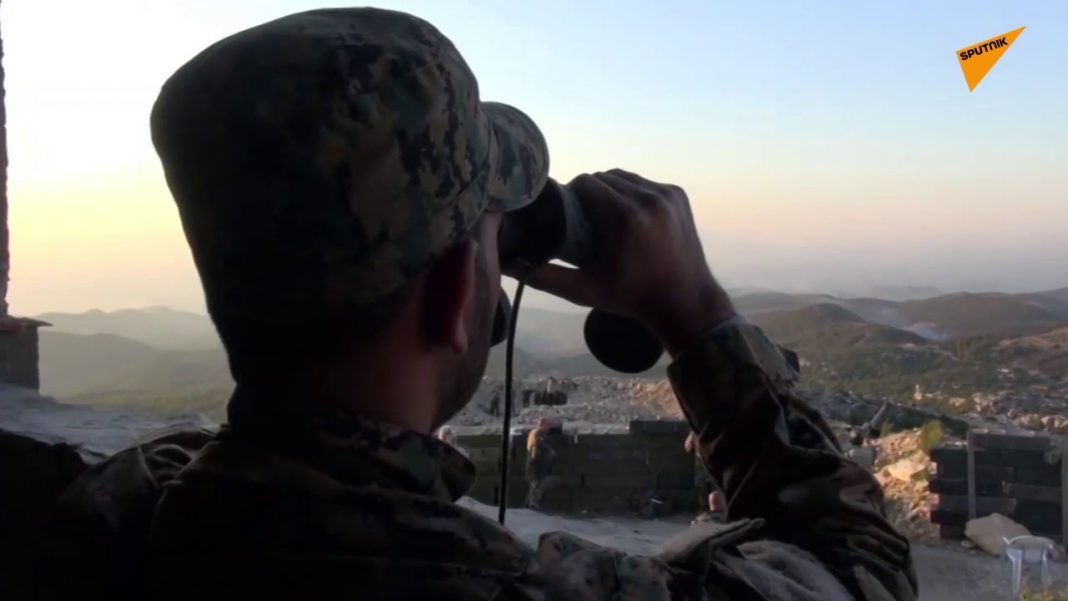 The Syrian army carried out a new drone strike over the Idleb countryside that targeted the commander of a Turkish-backed militant faction.

According to a field report from the Idleb Governorate, the Syrian Arab Army drone targeted the positions of the so-called Syrian National Army’s 1st Brigade, as they attempted to move across the front-line town of al-Bara’a.

The report said the drone strike hit the vehicle of the 1st Brigade’s commander, Abu Ahmad, as he was making his way across the front-line town.

The Syrian Arab Army has recently increased their strikes on the Idleb front-lines, as they continue to target the militant movements along this imperative axis in northwestern Syria.