The formation of the Kurdish National Unity Parties, which hopes to unify the Kurdish discourse in Syria, has been announced reports Hawar News. 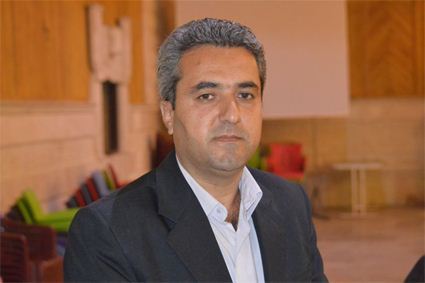 Among the parties joining the newly formed bloc was the Kurdistan Democratic Peace Party, whose co-president Talal Muhammad told Hawar News, “An initiative was launched by Syrian Democratic Forces (SDF) commander Mazloum Abdi with the goal of uniting Kurdish Rojava and unifying the Kurdish discourse in Syria amid the changes happening in the area, after which several meetings were held between the various Kurdish parties and forces.”

Muhammad added that the newly formed umbrella group will communicate with the parties, forces and organizations in the area for the sake of Kurdish national unity.

He also noted that the main goal at this stage is unifying the Kurdish ranks and discourse in Syria. A committee was also formed of seven members who will communicate with all sides and organizations, including the Kurdish National Council, on behalf of the 25 parties, in order to unify Kurdish groups. The committee will represent the 25 parties in all meetings and events aimed at achieving national unity.

Muhammad stressed that the committee will communicate with all the parties, with no exceptions.

The committee is set to begin its work in the coming days.